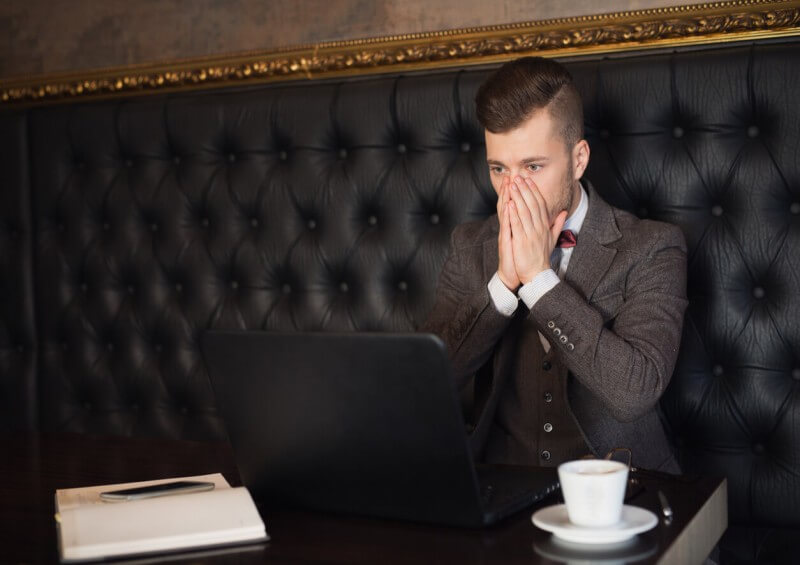 Many businesses are built around the skills of the person who started them – a bright architect, a well-regarded advisor, or an experienced plumber, for example. Faith in your skills is what brought you this far, but what happens if your skills let you down, or worse – let down your client?

It is exciting to use your expertise to run a business, and you deserve success. Without professional indemnity insurance, you run the risk of a small slip turning into a world-shattering avalanche.

Professional indemnity insurance is there to look after you if a client is ever left dissatisfied and seeking compensation.

What is Professional Indemnity Insurance?

Referred to as PI, or sometimes errors and omission insurance (E&O), it is cover in case a client wishes to claim financial compensation from you for a job they are less than satisfied with - especially one which has cost them money.

Even if you believe that your company is not at fault, the costs of legally combating any claim can be considerable – and damaging to your business.

PI cover will ensure that you can keep providing a high quality service without worrying about the consequences of any less-than-perfect outcomes.

What Sort of Thing Does PI Cover?

Any unforeseen consequences may need to be covered by professional indemnity insurance, including:

Despite successfully looking after the IT systems for small enterprises for many years, Robert’s expertise let him down when he accidentally triggered a deletion of one client’s database – containing all of their client data, as well as accounts, stock and other valuable data. Unfortunately, the backup copy of the data was over 72 hours old – another part of the services Robert was in charge of – and the work that had been done in the intervening three days was unrecoverable. A claim was made against Robert that ended in over £20,000 of compensation and costs. Without PI cover, Robert would have been forced to pay that himself, effectively ending his small self-employed business. Thankfully, it was fully covered by his policy.

A simple mistake – leaving a pipe removed while going out for supplies without informing his client, meant that John was found liable for replacing the expensive carpets in his customers house. Despite arguing that it was not his fault, the decision of the small claims court was that John was held liable for replacing the flooring and some soft furnishings. Luckily for John, he was not ordered to pay the claimant’s costs, but his own costs came to £1,200, and the compensation was a little over £2,000. John did not have PI at the time, and had to cover the £3,200 from his own personal accounts.

Sadly, despite her long-standing positive relationship with her patient, Louise didn’t anticipate the young boy taking his own life. Devastated, the family blamed the therapist and fought a long legal battle. While Louise was ultimately found to be not responsible for the tragedy, the costs she incurred in her defence were substantial. Thankfully, her professional indemnity insurance covered those costs and she was able to continue with her practice as normal.

How Much Cover Do I Need?

Like any other insurance, professional indemnity insurance varies greatly depending on your needs, with cover ranging from £50,000 to £5,000,000 and more.

Discuss your exact requirements with your advisors and they will be able to help you get the cover most suitable for your business.

Despite the low cost of PI insurance, too many small businesses don’t think about it until they are in the position where they need it – and often that can be too late.

What’s the Difference Between PI and Other Business Insurance?

To ensure that your business is covered for its exact needs, and not insured where insurance isn’t needed, business insurance plans are split into multiple parts. For an overview on the different types of business insurance, from Employers Liability to Public Liability, read our article Protecting the Business.