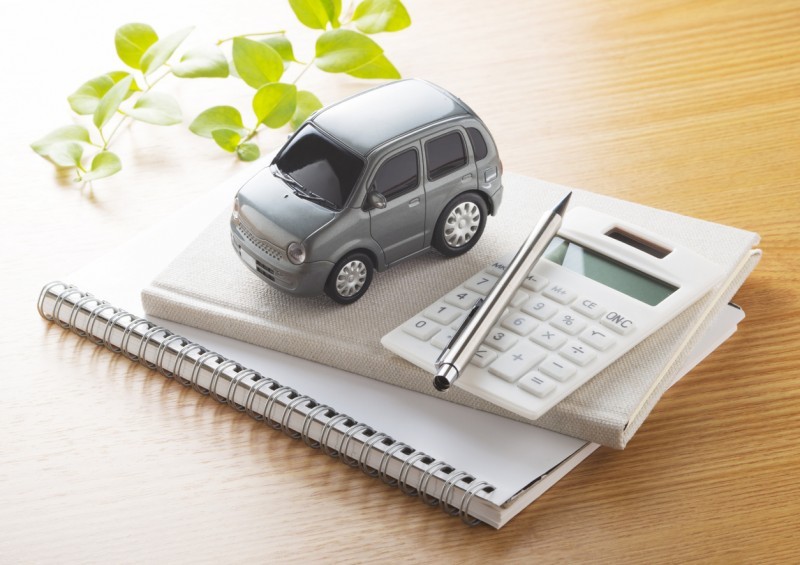 Owning and operating a car, especially over your lifetime if you start driving once you turn 17 years old up until your late 70s, for example, can be very expensive.

Once you factor in all the costs associated with driving, including the initial purchase of a car or a loan to be able to buy the car, vehicle tax, MOT, car insurance, repairs and then running costs of the vehicle such as fuel, it becomes incredibly expensive and it’s only right that you’ll want to try and reduce the costs associated with driving as much as possible.

One of the ways you can try and save money on driving is by looking into the most fuel-efficient cars and that’s exactly what we’re discussing in today’s guide.

When it comes to fuel economy, you’ll have likely heard the term “miles per gallon” or MPG. Miles per gallon simply measures how far a vehicle can travel for every gallon (or 4.55L) of fuel it uses. Therefore, the higher the MPG, the more fuel-efficient it is - in most cases anyway.

In order to determine the best fuel-efficient vehicle, however, it’s not quite as simple as looking for the car with the highest MPG; it also depends on your personal driving requirements and what kind of efficiency you need from a car.

A car that needs to work harder to deliver better performance will likely use more fuel than a car that is capable of driving “better” more easily.

The standard of what is deemed as “good” MPG isn’t actually accurate because each individual car is so different, with different driving performances and fuel efficiency levels. Therefore, when determining the best fuel-efficient cars, it’s important to consider how exactly you plan on using your car and the purposes it will serve (such as long-distance commutes or just popping to the shop or doing the school run).

What is deemed as “good” MPG according to industry standards actually varies depending on the type of car and its main driving purpose, so in order to understand how fuel-efficient a car is, you must first decide which type of car best suits your driving needs and then look out for a vehicle that falls within the “best” fuel efficiency rating for that type of vehicle.

What is the most economical car - diesel or petrol?

Again, the debate of whether a petrol or diesel vehicle is more economical depends on what you use the car for on a daily basis.

For example, if you have long commutes to work that requires you to drive on the motorway every day or carry heavy loads in your vehicle, then a diesel vehicle is usually the better choice of fuel in terms of efficiency.

On the other hand, you might be better suited to a petrol car if you only use your car for running small errands, doing the school run or driving to the shops.

Diesel cars are typically synonymous with better fuel efficiency, but that isn’t always necessarily the case.

It’s also important to note when discussing fuel-efficient cars that the debate of whether they’re environmentally friendly or not is usually completely unrelated. Just because a car is deemed as fuel-efficient, doesn’t necessarily mean that it’s better or safer for the environment.

What are the most fuel-efficient cars in the UK?

Unfortunately, it’s not quite as easy as simply listing the most fuel-efficient cars in the UK as there are many factors and variables that must be considered when making this decision.

However, there is a general consensus of which cars are classed as the “most efficient” in terms of fuel usage; you can find some examples below.

According to the Worldwide Light vehicle Testing Protocol (WLTP) system, the most fuel-efficient cars in 2022 are as follows:

What is the best energy-efficient small car?

If you’re trying to save money on your vehicle and you want to reduce fuel costs as much as possible, you should look into a smaller car that still has a comparable fuel efficiency with a larger and faster vehicle.

According to BuyACar, the most economical small cars in the UK this year are as follows:

What is the best fuel-efficient family car?

If you have a family and do a lot of trips to school, the supermarket and even longer day trips, you will need to find a car whose fuel efficiency is a bit of an all-rounder.

According to Auto Express, the most fuel-efficient family car is the Skoda Octavia 1.0 TSI e-Tec (110hp) SE auto which has an MPG of 56.5.

What is the difference between official MPG and true MPG?

One important thing to note when it comes to checking a vehicle’s MPG is that the official rating and the true rating will likely vary somewhat, often up to 40%!

Therefore, when it comes to researching different cars and their fuel efficiency, it’s always best to check reviews from real people who have actually driven the cars before, rather than relying on the MPG stats provided by the car manufacturer.

While industry standards for checking MPG by manufacturers are getting better, we’d still advise looking at both official figures and reviews from actual users.