How to Budget Part III: The Right Tool for the Job! 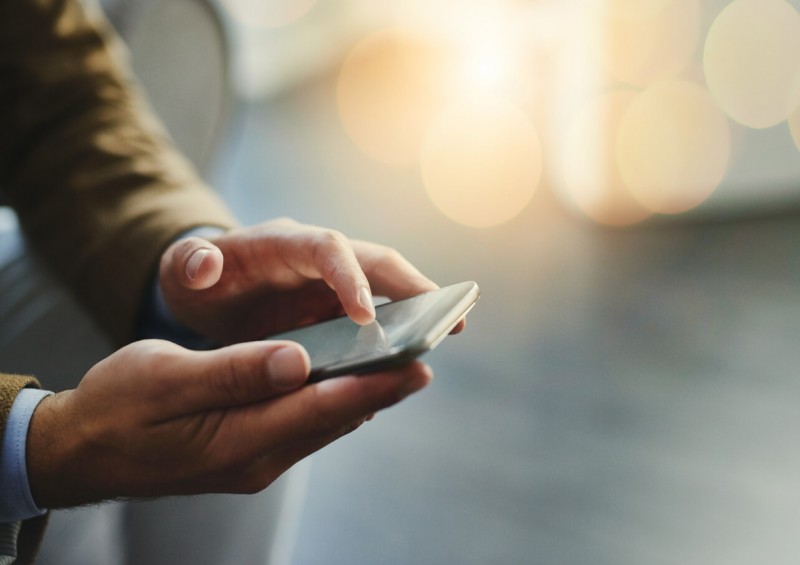 Back in the day, all you had available to you to manage your money was a bank account and a cheque book. Add a notebook or ledger to that and you had a full set of tools for your money management.

The technology available to you today in order to properly manage your money is impressive. Transactions are instant and the information regarding them can be at your fingertips. In this final part of our budgeting series, we take a look at all the tools available and how to properly use them.

If you have a quick glance at statistics, you’ll see a shocking figure suggesting that almost two million adults in the UK don’t have a bank account! How do they manage their money? you ask – how do they even cope with making a payment or getting paid?

The truth is that most of those people simply have a replacement that’s similar to a bank account – such as a post office account or one at a credit union. Technically not a bank, the statistic is not wrong – though it is misleading.

The figure that is still somewhat staggering, however, is that 27% of that 1.7 million people free of a bank account are considered cash-only. That’s just short of half a million working-age people in the UK that effectively keep their money under the mattress!

They have many reasons for this of course, from a lack of understanding through to conscious unwillingness to join the system, and those reasons are completely valid, but they don’t help manage money in today’s work and so at Compare UK Quotes, we cannot recommend the idea to anyone!

From our perspective, having a bank account is the first tool you need to properly manage your finances, and so we recommend it to everyone. Your bank account is the cornerstone to making payments, getting money in, and tracking usage. From a budgeting standpoint, it’s a very important tool that really cannot be replaced with a notebook and bag of cash by anyone other than the most diligent personal record keeper.

That said – we use the term bank account quite loosely. If your money is managed by the post office, or held at a credit union, then that’s good enough for us. You have somewhere you put it and a thief sneaking into your house at night isn’t going to find a stash of fifties in a pillow case.

Getting a bank account – and finding the right one

Getting a bank account is easy – getting the right bank account requires a little more thought. For years, the high street banks – Barclays, NatWest, Lloyds, HSBC etc. – or building societies such as Nationwide or Halifax have been the first choice of the average British person simply because they know no different. Choosing between them often has as much to do with their location or the colour of their logo as much as their business practices or financial offers.

And most people are loyal – once you are in, you tend to stay there until something happens which gives you reason to put the effort in to leave. Getting hammered with some hefty charges after a difficult month can be one reason, moving to a stage with your long-term partner where you consider a joint account can be another.

Getting a bank account in the UK just requires some proof of identification (birth certificate, passport, driving licence) and proof of address (typically a bill). Ten minutes later, you’re good to go. You can do it online, you can do it in a branch or you can do it over the phone.

But is just popping into a high street bank and signing up the right thing for you to do?

The tools provided by the various institutions are important. All banks offer an online banking service and an app at this point, but not all apps are equal, and some are definitely much better than others.

When choosing a bank in today’s smartphone-led world, doesn’t it make sense to factor the quality of their app and its tools into your decision-making process?

One of the newest alternatives to traditional banking are the app-banks – online-only, app-only banking apps that focus on the technology as a centrepiece. If budgeting your money is a key factor, then they are definitely worth a look.

The second tool you need, as an extension of the first, is the online banking app.

At Compare UK Quotes, we are yet to definitively come down on the side of a single bank or app to recommend. Our research is ongoing, but there are a huge number of factors involved and we have no wish to provide false information. To that end, we’re not making a recommendation on your choice of bank account either way – but we do know a thing or two about apps and what makes a good one!

Online banking apps get better every year and the current crop are quite impressive. Standard features such as being able to see your transactions, keeping up to date with your balance and sending money to another account are par for the course and you’d be hard-pressed to find a finance institution that doesn’t offer those features.

Where the technology starts to shine is with features you never even considered!

Seeping their way into the banking apps, and driven by some of the lesser-known alternatives making their mark, are integrated budgeting features. Have a look at some of these:

By themselves, each of these little technological advancements can seem little more than gimmicky but when put together, they form a powerful budget planner and help your monthly budget plan become a success.

Put aside the time to set up your app's functions and it’ll be easy to stay on budget each month.

It’s not just about these obvious new tools, however – the continued improvement of apps for your personal finance means things happen faster and planning is even simpler. For example:

Next is the budgeting and bill-organisation apps. These act as a layer over your banking accounts, credit cards, loans and more to bring all your finances into one simple interface. You need a certain level of trust to sign up to a budgeting app as it will want to know all of your log-in details to gain access to your banking in full, but if you are OK with that sort of thing, you can get a lot out of having all your finances in one place. Be sure to read the reviews of these apps first, so you know it’s safe and easy-to-use.

So that’s it! If you missed our previous budgeting guides, use the links below for further advice and tips on saving money:

How to Budget Part i

How to Budget Part ii