How to Claim Tax Back on a PPI Refund 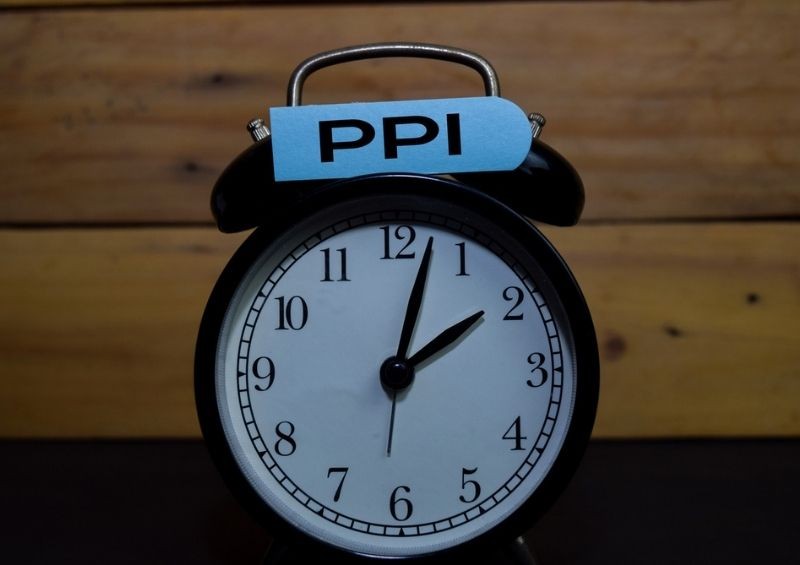 While the PPI deadline has now passed, over £38.3 billion has been reclaimed so far for mis-sold policies in the UK according to the Financial Conduct Authority (FCA), and those who made a claim and received a PPI payout may still be entitled to hundreds of pounds in tax refunds.

Why is tax deducted from your HMRC PPI tax refund?

When you make a payment protection insurance (PPI) claim, there are usually up to three elements that form the whole pay-out, including:

Tax is due on statutory interest because the purpose of that element of the claim is to return you to where you would be if you had not been mis-sold PPI. Therefore, it is considered a form of interest on savings as if you had accrued it on your saved cash.

Claiming tax back on PPI payouts

When you made a PPI claim, the majority of firms would have deducted the tax due on it automatically at a basic rate of 20%.

This is – and always has been – an issue for those who don’t pay tax, but it also became an issue for many more claimants in 2016 when the ‘personal savings allowance’ was introduced.

This allowance allows most taxpayers to earn up to £1,000 per year in interest accrued on their savings without paying tax on it.

Most savings accounts have been paying interest without deducting tax since the personal savings allowance was launched, but PPI claims continued to automatically charge the 20%.

Therefore, many people who have paid tax on PPI claim payouts since the 6th of April 2016 will be eligible to claim tax back.

Unfortunately, you aren’t able to reclaim tax on PPI payouts received before April 6th 2016 as you are only able to go back four years (including the current year), so the 5th of April 2016 is the current cut-off point.

How much can you claim back on a PPI tax reclaim?

The average PPI payout on successful claims was £1,700 according to the Financial Conduct Authority (FCA), but if you received a substantial amount (for example, £10,000 or more), you could claim back thousands of pounds.

As the tax is automatically taken from your payout at the basic 20% rate, £20 in tax was taken from every £100 of statutory interest that you earned.

Note: Higher or additional-rate taxpayers are required to declare the extra income (in terms of the statutory interest) to HMRC when they make a claim, in order to make sure that they pay the right amount in tax. If you aren’t sure whether or not it’s worth you making a claim, give the income tax helpline a call on 0300 200 3300 for more information, or get in contact with a tax reclaim specialist.

How can you claim tax back from a PPI payment?

There are generally two ways to claim tax back on a PPI refund:

Claiming tax back on a PPI refund through HMRC

If you think you could be owed tax on your PPI refund, one way to get that tax back is to use HMRC’s R40 (or R43 for those living abroad) form, known as the ‘Claim a refund of income tax deducted from savings and investment’ form.

However, these forms are “pretty complicated”, in the words of Money Saving Expert, Martin Lewis, so it can be a relatively difficult process for those who usually pay tax through their employer’s standard payroll.

To complete the form, the following is just some of the information that you will need:

Note that there are some official notes to help you complete the R40, but they are long-winded and written in a way that is difficult to understand if you’re not familiar with tax returns, and so on.

In order to avoid confusion and lengthy forms, you also have the option of seeking help from a dedicated tax reclaiming company.

Using a company to reclaim the tax for you

If you simply don’t have the time to fill out lengthy, complex forms – like the R40 – then you might find it more convenient to claim through Complete Tax Reclaim or another company that is able to do the hard work on your behalf.

You may be owed thousands of pounds in tax on top of what you received as a payout, so don’t avoid making a claim due to the complicated nature of the process. Instead, get in touch with a tax reclaim specialist and they will be happy to help you get your money back as efficiently as possible.

So, can you claim tax paid on a PPI refund? Absolutely! But whether or not you do so yourself or through a tax reclaim specialist is up to you, and there are some requirements to meet (including that you must have received the payout in the last four years).

For more information on how to claim tax back on your PPI refund, or to begin your own claim, head over to Complete Tax Reclaim today.