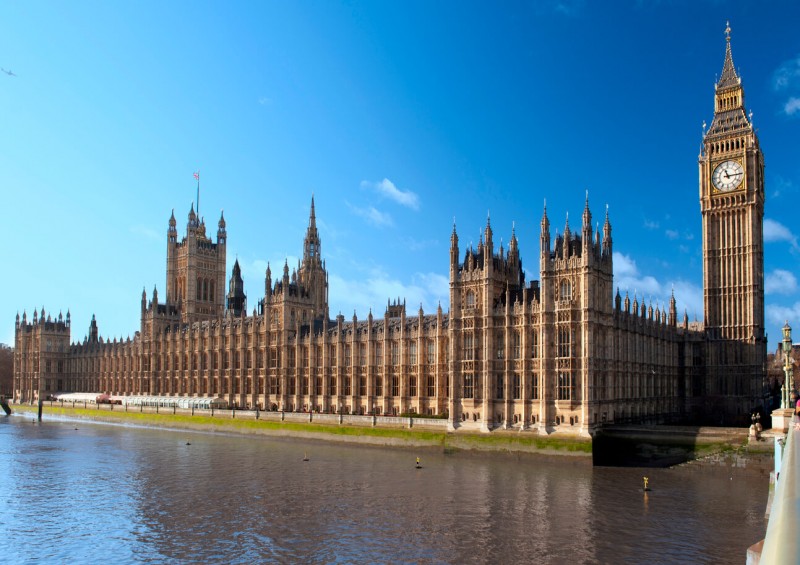 No one actually reads the budget, right? We just listen to the words of the Chancellor of the Exchequer and assume he knows what he is doing.

After hearing strong phrases like “the end to austerity” and “more money for schools”, it is easy to slip into the feeling that the Tories have it right this time and we’re all going to be better off at last.

Only that’s not exactly the case - dig deep into over 100 pages of the budget Red Book and the small print quickly takes off that shine.

1 – The severe hit of no-deal Brexit

There’s enough Brexit talk to fill the internet, but as the clock ticks and the chance of a No-Deal Brexit becoming ever more likely, there was hope that the budget would do something to reassure us all.

Unfortunately, not only has the government stated that this budget has no relevance in a no-deal situation, but the independent report from the Office of Budget Responsibility (OBR) shows the impact of a no-deal scenario is even worse.

Were it to happen, the divorce bill is likely to be as much as £47 billion – significantly higher than the £39 billion that is being currently claimed!

This is heavily affected by the weaker sterling exchange rate, as well as changes to timetables and formulas, but however you look at it, £8 billion is a lot to lose in a recalculation!

The OBR continues by pointing out that the severe short-term impact it expects on the economy is next to impossible to properly calculate due to the lack of precedent – nothing like Brexit has happened before.

2 – The poorest stay poor, while the rich…

Taking a combined look at taxes, welfare and public spending, one subtle chart (labelled as ‘A.2’ in the document itself) shows how the poorest people in the country gain literally nothing for all the clever rejigging of numbers, while those with higher incomes can relax knowing this budget helps them.

In terms of actual cash advantage, the poorest get to stay poor and the richer pick up over fourteen times as much as those on the breadline.

3 – NHS headlines mean cuts to welfare, to justice and to housing

Much has been made of the money being allocated to the headline-grabbing NHS, but much more quietly are the cuts that are taking place in other sectors. With budget cuts for the Department for Work and Pensions, Ministry of Justice and sections of housing and communities subtly footing the bill.

This when we are facing crises in all three areas.

4 – The joke of taxing the giant technology corporations

International companies that make money in the hundreds of billions – people like Facebook, Google and Amazon, could face new tax bills as low as £30 million. It might seem like a significant sum, but when looked at against their profits, it becomes laughable.

What’s more, despite being told that the new Digital Services Tax will raise £400m, the delays involved means we won’t see that impact until 2022. The amount gathered by the measure next year is a considerably less impressive £5m.

With schools crying out for supplies, the Tory budget has stated that there’ll be £400m allocated to ‘little extras’ for struggling schools. That sounds fantastic until the small print digs out the fact that it must be spent on equipment and building maintenance.

What this means is that none of that can be used to buy a pencil, a ream of paper, or even a roll of toilet paper. It’s great if the struggling school needs a new interactive whiteboard, but don’t expect those children to be able to copy down the lesson notes displayed on it!