Barclays admits PPI scam but Britons are bunch of fraudsters 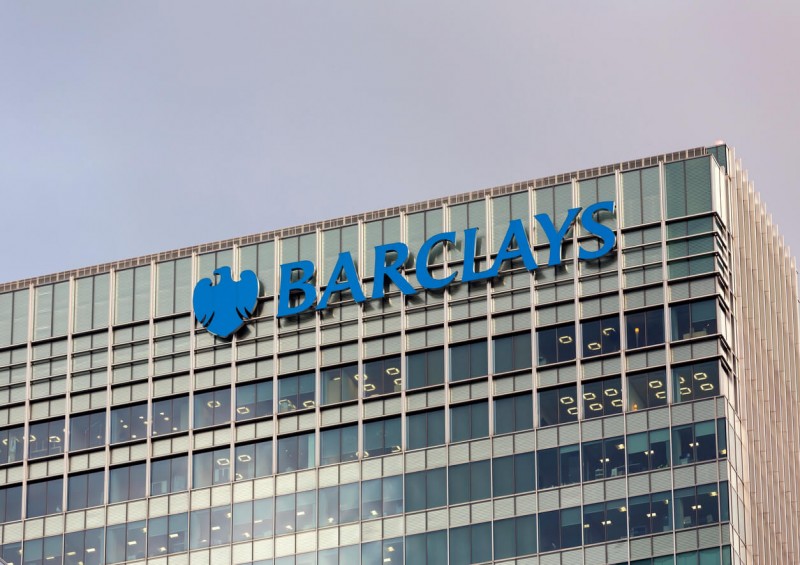 Earlier this week Barclays apologised for giving false information to customers who were perusing a PPI compensation claim with them.

The bank told a small percentage of customers that they did not hold PPI policies when in fact they did.

Enraged consumer groups like Which? and Citizens Advice hit back by saying that McFarlane’s comments were a “slap in the face for consumers ripped off by the PPI scandal” and that PPI was one of “the largest banking scandals in history” that was “expensive, poorly designed” and “regularly mis-sold to people that neither wanted or needed it.”

PPI is an insurance product designed to ensure repayment of credit if the borrower becomes too ill to repay them.

However, the product has been accused of being poorly designed, expensive and not suitable for many of the millions it was sold to since the 1970’s. Many people were not even aware that PPI was added to their borrowing contracts such as loans, mortgages and credit cards.

Since the mis-selling of PPI was first uncovered in 2011, the Financial Conduct Authority (FCA) says that over £32.3bn has been paid out to claimants. However, it is thought the total cost of mis-sold PPI policies is somewhere in the region of £50bn.

McFarlane called this almost “inconceivable” and blamed the government for being complicit in allowing a PPI compensation culture in a bid to boost the economy and weaken the banks.

Stephen Pearce believed that he had been mis-sold PPI but when he asked Barclay’s if the policy had been included in any of his borrowings they told him no. Dissatisfied with this response Pearce hired a claims management company who also received the same response.

However, Pearce’s claims management company believed the bank to be giving false information so submitted a complaint. It was only then that the bank accepted that Stephen Pearce had in fact been mis-sold PPI and was offered a refund of just under £4,000.