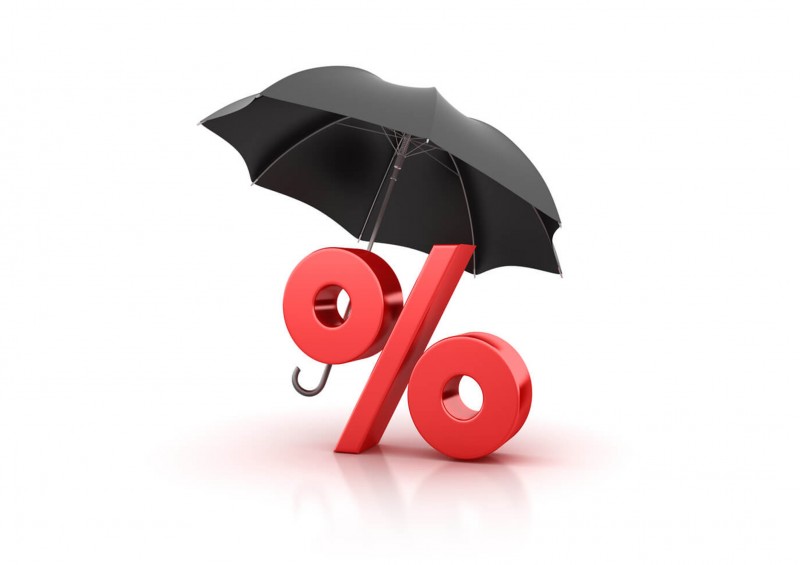 There are two types of people who want credit – those who can casually borrow money to fund something they would like to have or do, and those who are desperate for someone to lend them money to get them out of a hole.

Interest rates are of key importance to both. For the former group, they represent spending time shopping around to get the perfect deal – lowest rates usually. For the latter group, interest rates can often be the difference between getting out of debt and falling further into it.

But what do interest rates even mean?

Most interest on a loan is listed as an annual rate. In essence, this means that if you have borrowed that £3000 from the last example, at 7.2% interest over the year - then at the end of the year (assuming you paid back nothing!) you will owe £3216 – the original £3000 plus £216 interest.

Because that second year’s interest would be calculated from the new loan balance of £3216, the actual amount of interest in year two is higher and you’d end up owing £3447.55 – over £15 more than expected.

This effect comes from compound interest – simply the interest paid on earlier interest. The amount from the end of year one gets its own interest added in year two.

This is where it gets a little confusing!

Working out the monthly interest rate is as simple as taking the basic annual rate and dividing it by 12. The 7.2% rate from the example would be a monthly rate of 0.6%.

In order to produce the correct yearly figures, while calculating interest monthly, credit card companies and banks use rather more complex calculations. An interest rate of 7.2% yearly is a monthly compound interest rate of 0.581%!

The reality is, that with a 7.2% annual interest rate on a loan, calculated as compounded monthly interest, the rate is much better expressed as a monthly interest rate of 0.581%. Those figures, however, are confusing to look at and confusing your customers is never a good idea - the companies avoid it. Breaking it down like that, however, does give us the ability to look properly at the interest for our example.

Of course, hopefully loans are constantly being paid off and not just sitting there for years accruing interest!

7.2% of £3000 is £216, so in this example, the fact that interest was calculated monthly has had a positive effect, saving almost £30 in interest as the size of the outstanding balance dropped monthly.

There’s more on interest rates than can be squeezed into a single article. Head over to part two for more.