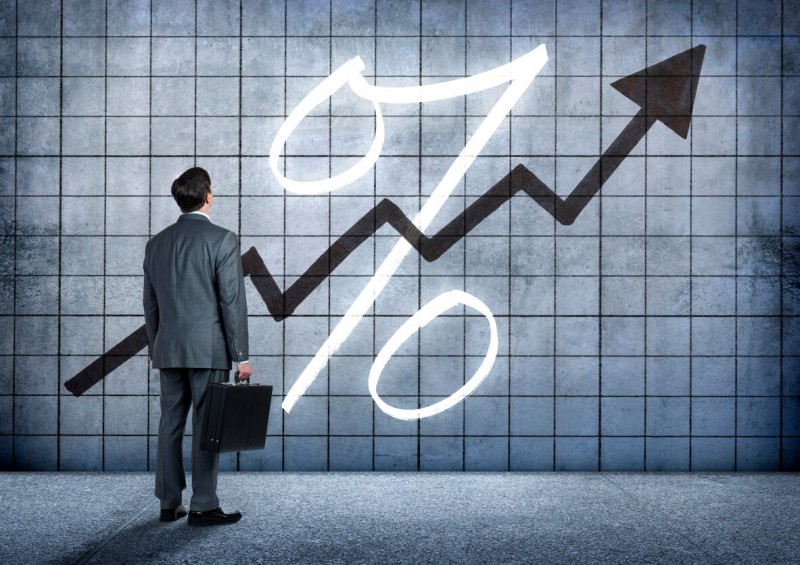 Interest rates is a deep topic. For easy digestion, our guide has been split into multiple parts. Be sure to read the first part, which deals with simple maths regarding interest payments, before continuing with this second article.

There are a great many terms associated with loan interest rates, and not all of them are as simple as they seem. It’s often easy to gloss over a phrase or word we don’t understand in a hurry to get the loan signed and approved, but taking your time to properly absorb every detail of the agreement could help you greatly by avoiding problems later on.

Here to help is a guide to some of those more confusing terms:

Sometimes called the ‘bank rate’, the base rate is the interest rate that Bank of England sets when it deals with the commercial banks. It is updated (though not necessarily changed) eight times a year, and currently sits at 0.50%.

Changes in the base rate are almost always followed by all commercial banks. When the base rate goes up, so too will the interest they offer customers applying for new loans, and when it falls, this benefit is passed on to encourage borrowing.

The base rate is closely tied to inflation.

Inflation is how much the price of everyday goods and services increases, on average, each year. If inflation is 2% (which is the current target), then something which cost £100 last year, will cost approximately £102 today.

Inflation is tied to the base rate, as when people spend money (the base rate is low), then inflation generally increases (as businesses increase the value of their products based on higher demand), and vice versa.

Rising inflation is generally good for people with outstanding debt (as their income rises, while the figure of what they owe stays the same), but it’s bad for people wanting to use their savings to get ahead (as the amount saved is now worth less, relative to the things they want to buy).

Inflation always increases (which is why it’s not called deflation!), but it can rise by smaller or large amounts depending on the country’s economy.

Compound interest is the idea that interest accrued in month one is considered part of the loan total for calculating interest in month two, and so on.

For a fuller explanation and example of compound interest, see part one of this article series.

Loans come with additional costs – costs the lender is sometimes keen to avoid necessarily telling you about. Some of these have had a bad press lately, such as PPI, which had been miss-sold by many corporations to people who neither wanted, nor needed it. Other additions, however, are just part of the course of a loan, such as administration fees and the like.

Lenders bundle these additional costs together and divide it across the term of your loan to spread the payments, forming the annual percentage rate.

The APR is the amount you will pay on top of your loan, consisting of the interest and all these other charges bundled together – your actual loan interest rate may be 7.2% but the APR could be listed as 10% once everything else is included.

How much is actually paid?

The total amount added on each year (in the example above) will be 10%, and any calculations you make should be done with this in mind.

While a smaller personal loan is unlikely to be moved from one lender to another, mortgages are regularly sold with low introductory rates and are often re-mortgaged to another provider once that rate ends. Consequently, APR numbers which are based on an average across the entire loan term, are inaccurate and fail to represent the true amount paid.

In short – with a longer term loan, it is more beneficial to delve into the true interest rate and other components of the loan than calculate it based on a given APR.

Representative APR is often used to advertise a low loan value and yet, once the loan is applied for, the actual final figure is much larger. By using the term ‘representative’, the APR need only be given to 51% of the loan applicants (usually those with strong credit scores), and the other 49% get an adjusted (higher) rate based on their circumstances.

While APR does provide a baseline for loan comparison, the final values should always be checked before signing any agreement.

Why bother with the APR?