Netflix increase its prices – but here’s how you could save 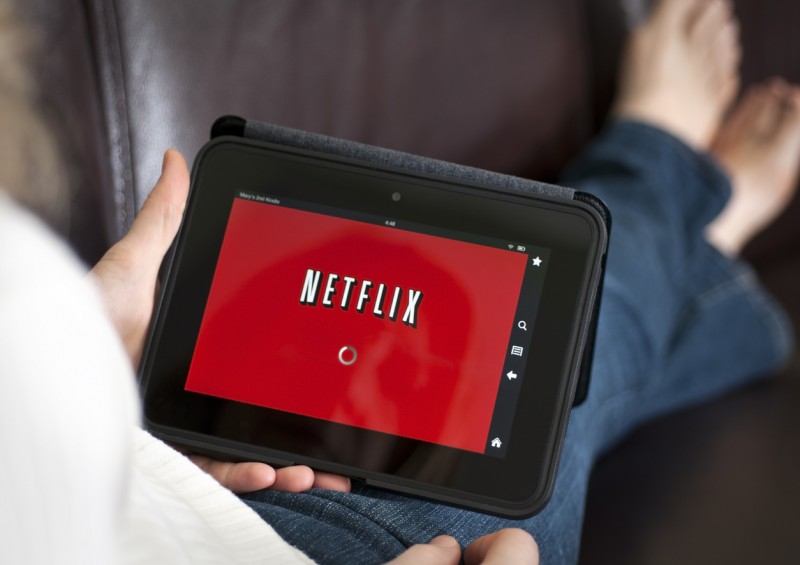 Streaming giant Netflix has revealed that it is raising its prices, leaving the people that actually pay for accounts (rather than using someone else’s) pretty frustrated.

However, Money Saving Expert’s Martin Lewis recently revealed that there are ways you can reduce the cost of your Netflix subscription, and how you may even be paying too much in the first place.

Netflix’s standard plan is set to rise from £7.99 a month to £8.99, and the premium plan – which includes Ultra HD and the ability to use four devices at once – will increase from £9.99 to £11.99. Okay, £1 or £2 extra doesn’t seem a big deal, but the new prices mean that premium subscribers will be paying almost 20% more than they do currently – that’s a pretty significant jump.

How can you pay less for your Netflix subscription?

After their free trial, users are automatically switched to the standard plan for £8.99 per month (£7.99 before the increase), as default, which gives users the ability to watch on two screens at the same time and in HD. However, if you only use one screen at a time and don’t want or need HD, you may be better off paying for the basic plan, which is two pound cheaper each month!

The basic plan is £5.99 a month, and is the only subscription option that will remain the same price. You can still use your account on five different devices, just not at the same time, but you’ll be paying pretty-much half the price of the premium plan.

If you’re interested in changing your account and switching to a basic plan, rather than standard or premium, you simply have to go into ‘account settings’, select ‘change plan’, and you can view or select the available subscription options from there. It’s really easy, but you’d be surprised at how many people don’t actually know about the cheapest Netflix plan, because they just assume that they’ve been automatically signed up to it after their trial.

Also, if you have a family home and have more than one account per household – that’s just a waste of money. If you haven’t already, share accounts and get one subscription between you with a multi-watch package, rather than having one plan each. This avoids fighting over who gets to watch Netflix and no one gets the dreaded message: “Whoops, something went wrong… Your Netflix account is in use on too many devices”.

Get cheaper Netflix through Sky

Martin Lewis also explained that Sky Q customers with the Sky Box Sets package could save money by purchasing Netflix through Sky, rather than directly through Netflix.

This price might change slightly in the next few months, as Netflix raise the price of their standard plan, so keep an eye out on changes to the cost of the package.