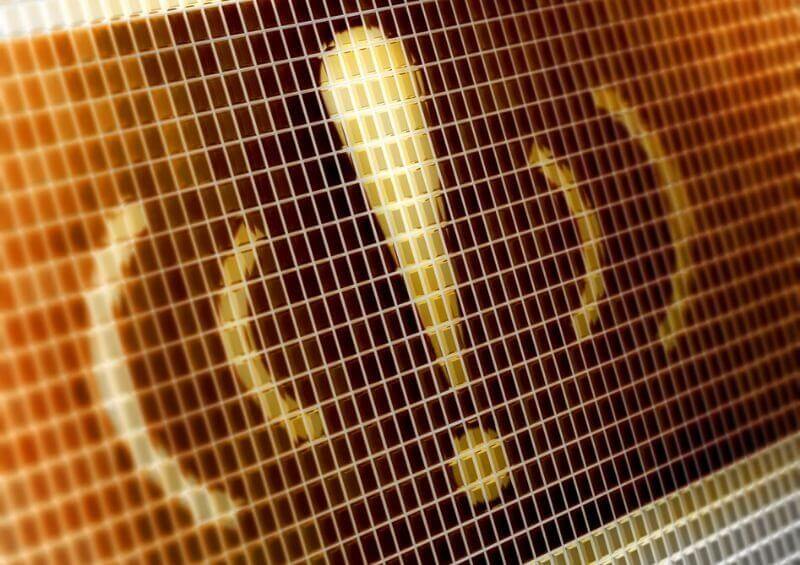 As part of a scheme to reduce the number of car accidents caused by mobile phone use, new ‘smart’ road signs that are able to detect if a device is being used in a moving vehicle are now being trialled in the UK.

The signs will display a warning to drivers whose car is transmitting a usage signal, with the purpose of raising awareness about the dangers of using a mobile phone while driving.

But how does this new tech work, and with so many factors to consider, is it accurate enough to be sustainable?

Millions of UK drivers put multiple lives at risk each time they use their phones while driving, and with 23% of road-users admitting that they make calls while at the wheel, any advancement to reduce the issue is welcomed by most across the country.

How do ‘smart’ road signs work?

The smart road signs have been engineered to detect when a vehicle is transmitting a mobile phone signal, using a sensor that is able to spot 2G, 3G and 4G signals.

If the signal meets pre-determined requirements and parameters, the sign will display an LED warning when a person is using a phone for calling, texting, or using data while in a moving vehicle, in order to remind the driver of the risk associated with using a hand-held device while driving.

Almost a quarter of UK drivers admit that they have used their mobile phones while driving at some point during the last year, and when you consider the huge distraction that it causes, it comes to no surprise that organisations are trying to stamp it out.

The new smart road signs in the UK are purely for education at this point in time, similarly to the ‘don’t drink and drive’ signs that you might have seen, with the benefit of being able to target offenders directly.

Unfortunately, one of the main drawbacks of the new signs being trialled is that they aren’t able to determine whether the phone is being used by the driver or a passenger, which means that it is currently impossible for law enforcement agencies to use the tech as a way of penalising offenders.

It’s an issue that seems to be difficult to rectify, but Westcotec – the company behind the new signs – still hopes that it will raise awareness of the dangers of texting while driving.

While it seems unclear whether they’ll ever be able to differentiate between whether it’s a driver or a passenger using their phone, the smart road signs certainly do no harm in attempting to increase awareness of the dangers of using a mobile phone while driving.

Where are the signs being trialled?

They are currently being trialled in Norfolk, as part of a partnership between the council’s Road Safety team and local road sign company Westcotec.

The tech has been deployed in four locations across the county, but if the trial is a success, it won’t be long until you see the hi-tech signs across the whole of the UK.

The consequences: What is the fine for using a mobile phone while driving?

It is illegal to use your mobile phone while driving in the UK, and offenders can get a fixed penalty notice of a £200 fine and six penalty points on their driving licence. It’s also likely that new drivers who have been driving for two years or less will lose their licence if they’re caught using their phone while behind the wheel.

And it’s not only new drivers who could face driving bans – as illustrated by the six month ban that former pro-footballer David Beckham received for using his mobile phone behind the wheel.

The cost of renewing your policy will increase drastically, your car insurance could become void, and you will often automatically become the at-fault party if ever you’re involved in an accident while texting or making a call.

Aside from being illegal and having a negative impact on your car insurance policy, it also puts your life – and the life of other road-users – in danger.

No text or phone call is important enough to put multiple lives at risk, but if you need to answer your phone, simply pull over when it’s safe to do so. Texting while driving is becoming increasingly normalised, especially amongst young drivers (of which over 50% admitted calling or texting while driving), which is why such harsh penalties are enforced.

Although this technology will not eradicate the issue of people using their mobile phones while driving, smart road signs are certainly a step forward in raising road-users’ awareness of the possible implications of doing so.

How Can Car Insurance Become Void?

A Guide to Mobile Phone Insurance