Telling Lies When Applying for Car Insurance: The Outcome 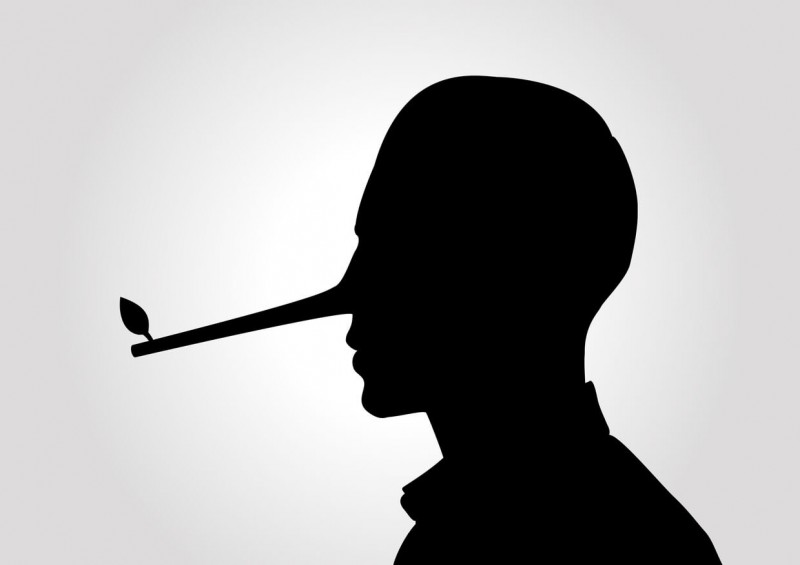 That’s what lying on your car insurance application is. Of course, many don’t think of it like that because fraud is thought of as something that big city bankers do which lands them in jail, not just your average person on their car insurance.

But you can go to jail for lying to insurance companies! They will check – especially if you make a claim – and they won’t like it.

“I only use my car for social and domestic purposes.”

Putting the wrong type of car usage on the form is one of the most known ways to try to shave a couple of quid off your car insurance, only it’s so bad, because when you bump your car during heavy early morning commuter traffic a mile from your office, your insurance company isn’t going to pay out and they will consider taking you to court for fraud.

Get the right level of insurance – social, domestic, pleasure AND commuting – it'll cost an extra few quid but there'll be no chance of jail.

But it’s actually your son’s car, isn’t it? He’s away at college and you are committing a crime known as car insurance fronting by putting yourself as the main driver and him as secondary to save some money. You might have thought you'd gotten away with it too if it wasn’t for those pesky kids who crashed into him near campus, 250 miles away from your home.

“Points on my licence? Nope.”

Do insurance companies check DVLA records? Of course they do! If you are the kind of person who gets speeding tickets, then you’re a greater risk and they need to know that.

“My car is always in the garage overnight.”

Except that day when it wasn’t and the thieves broke it to it, tore out the stereo and some other bits and then did doughnuts around the Tesco car park down the road. There was no way your insurance company could have known it wasn’t in the garage though, except when they came round and saw you’d set it up as a woodworking workshop, complete with a lathe and band saw. No room for a car in there!

What happens if I get caught lying on my insurance?

But there's always the risk that it could all go wrong. Be unlucky just the once and the big word comes right back to haunt you: FRAUD!