Car Insurance Fronting: Are You Breaking the Law? 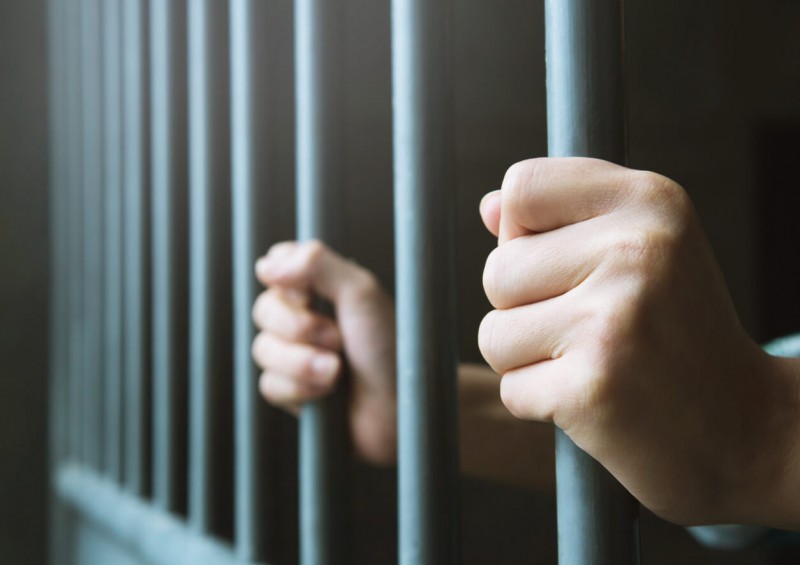 What is fronting in car insurance?

When an insurance quote comes in for your child’s car insurance for close to £2,000 for the year, it’s easy to come up with a better way to save yourself money.

Why not simply insure their car yourself, under your name, and just add them as a named driver? You’ve got a great driving history, which means their car is only going to cost you a few hundred quid to insure. Problem solved right?!

NO! You are breaking the law.

By doing this, you just committed the fraud crime known as car insurance fronting.

Fronting car insurance – the meaning, the details, the crime

Fronting insurance simply means putting yourself up as the front for someone else. You have a better record and are less risk for an insurance company, so it makes sense to have you do it instead, right?

The thing is, the insurance company is trying to accurately assess the risks involved and lying about the factors is fraud.

1. You will find that you weren’t insured.

2. You will be guilty of a crime and potentially prosecuted for it.

Going to jail for fraud isn’t worth it!

Insurance is a gambling game, measuring risk against reward. The insurance company is gambling that the premium payments made to them are going to offset any potential costs that they pay out looking after you in the event of a claim.

If you are high risk, then the premiums must also be high in order to mitigate that risk, and if you are low risk then you can be rewarded by lower premiums. An unknown risk? Well, that simply has to be treated as high risk.

If you lie to the insurance company, then you are trying to cheat the game. They cannot accurately assess your level of risk and why should they play under those circumstances? It’s unfair and will damage their business.

The main piece of information they need to know is “who is driving this vehicle most of the time”. It’s the central thing that helps them ascertain the level of risk. If the main driver on the car insurance is not, in truth, the person most often driving the vehicle, then the numbers are all off. You are fraudulently getting insurance in someone else’s name – fronting is the very basis of insurance fraud.

If the insurance company discovers that you have committed car fronting, then they will do everything they can to protect themselves – and this means refusing to pay out on the claim and following it up with a push to prosecution.

But I’m innocent! I just got confused with the car insurance named drivers part!

It is true - many people who are committing fronting today are doing so without even realising. They simply feel they’ve found a reasonable way to help their child (it is typically parents fronting their child’s car insurance, though other cases do exist) and added them as a named driver rather than the primary one. And maybe this defence will work enough to stop you going to jail. But maybe not – after all, ignorance is not innocence in the eyes of the law.

Your responsibility to the insurer – an accurate application

It is imperative with any type of insurance, that you provide the insurance company with true and accurate information, as well as updating them with any changes. Anything else is likely to cause you trouble when you come to claim.

If the car is being driven by a new driver, living somewhere other than your home, and regularly driving routes that would be unusual for you, then the insurance company deserve to know this information when calculating the right premiums. That may result in an extra cost (and as a parent, this might well come from your pocket!), but it will be a fair cost.

Getting caught – when insurers investigate

A recent report by GoCompare shows how fronting forms such a large part of insurance fraud, with one in ten parents reporting that they already commit the crime (often unknowingly), and only 22% of parents believing that the high premiums accurately reflect the risk their children represent! Knowing this, insurance companies are very likely to conduct a full investigation when a young named driver has a road traffic accident.

Yet still 34% of drivers would consider fronting their family members, even fully aware of the consequences! That’s a third of parents simply asking for trouble!

Remember – if your insurance company finds you guilty of fronting, they will refuse to pay out the claim, and that could mean tens of thousands of pounds of damages left owing. Plus – who owes the money? The policyholder! The very person who was trying to help in the first place!

What to do to lower your premiums? How to legitimately lower young drivers’ car insurance costs

We have plenty of articles here on Compare UK Quotes to help you find ways to save money on car insurance, including going in-depth on black box insurance and tips for high-risk drivers. But for a few extra tips to get cheaper car insurance, look no further:

Is this fronting? No! Adding the parent with the good record as a named driver on the car insurance where the young driver is the main driver will result in a solid discount as the insurance company will take account of the more experienced driver’s record. It’s by no means as much a discount as fronting would provide, but it’s legal and could yield as much as 10% off!

The perfect way to prove to an insurance company that you are a low risk driver is to allow them to track your driving and see for themselves! Black box systems for young drivers are a perfect way to get a quick and comprehensive driving history from scratch. Most insurance companies now offer these systems and the discounts are considerable.

For more information on black box systems, have a read our articles on the subject!

3 – Use a less powerful car

Every driver dreams of having a bigger, better, comfier and faster car, but at some point, reality has to meet the dream half way and compromises are made. Driving an executive class Mercedes-Benz or a sporty Porsche Boxter might seem like a great thing to do as soon as you have passed your test, but the reality is that the insurance is going to be impossible to deal with. Even mid-range vehicles such as a Ford Focus or Renault Megane are often out of the range of a new driver’s insurance.

Look to small cars that are in group one for car insurance: Vauxhall Corsa, Nissan Micra, Fiat Panda and Citroën C1, for example. These cars are more than adequate for a new young driver and won’t break the bank with the insurance. Think low engine size, low power, small body shape.

And definitely don’t modify it!

4 – Look at taking a pass plus course

Even if the insurance company don’t give too much of a discount, the experience gained from a further course will mean you are less likely to cause a crash and that’s good news all round. Look into taking a pass plus course soon after your main licence is achieved.

Putting your insurance on monthly direct debit means paying interest on a loan, and it may be a loan you do not need. If you can pay your premium in one single hit, then it’s going to work out a lot cheaper – saving hundreds on some of the bigger quotes for new drivers.

At Compare UK Quotes we have articles on all aspect of personal finance, including helpful guide for young drivers and those looking to save on their car insurance.

The Best Car Insurance Companies in the UK