6 Household Appliances that Use the Most Energy

Save money on your utility bills today! 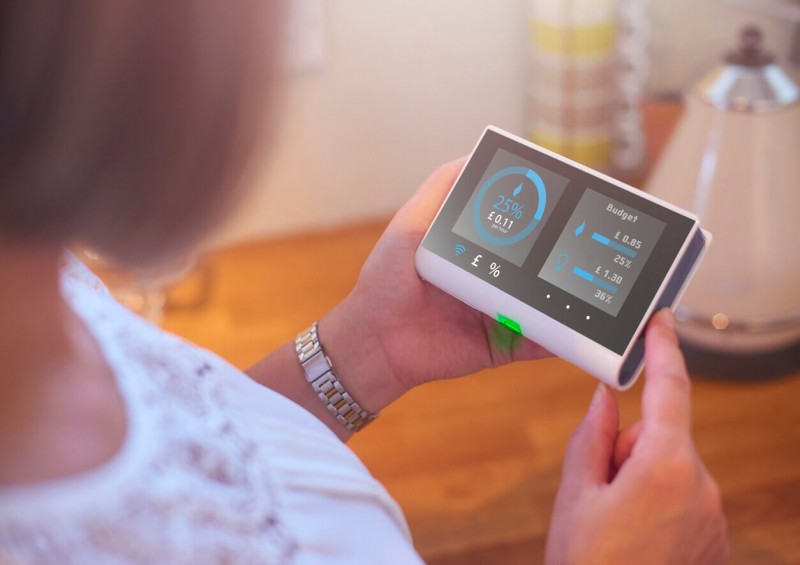 When it comes to determining the household appliances that use the most electricity in the UK, we’ve put together a comprehensive guide so you can see the appliances that take the most toll on your utility bills.

We all like to think that we’re as energy efficient as possible, but regardless of the things you do to try and save money on energy bills, there will always be a few sneaky appliances that use lots of energy.

Below, you’ll find a list of all the household appliances that use the most electricity in the UK. Of course, the vast majority of these appliances are considered to be a necessity in most UK households, so you can’t really get rid of them. You can, however, know the ins and outs of their energy usage to try and save some money on your utility bills.

Get a free quote now to see how much money you could save by switching suppliers:

What appliances use the most electricity in the UK?

Household items such as an electric oven, a washing machine and a fridge freezer certainly aren’t considered to be budget appliances, but they are all integral parts of running a comfortable household.

We’ll start with an appliance that’s not necessarily essential, but one that is becoming more and more prominent in UK households.

The dishwasher is a convenient and handy appliance to have in any household and while it might save you time when it comes to the washing up, a dishwasher can be quite expensive to run.

How much energy does it use?

A dishwasher consumes around 1.07 kWh of energy when running at 55 degrees, whereas running your dishwasher at 65 degrees will use approximately 1.44 kWh, costing between £12 and £20 a year. While this might not seem like an astronomical cost, if you add this cost to the rest of the household appliances on this list, it all soon adds up.

You can keep your dishwasher’s energy consumption to a minimum by ensuring any excess food is scraped off plates before you load it, use the dishwasher’s ‘eco’ setting if it has one and only put it on once it's full (but not overloaded).

According to the University of Oxford's Environmental Change Institute (ECI), the average washing machine goes through 270 cycles per year, using approximately 1.24 kWh per cycle.

Two loads of washing a week will cost approximately £30 a year; naturally, if you have a larger family which requires more washing to be done each week, this figure will only rise.

There are a couple of things that you can do to keep washing machine running costs as low as possible:

While in the summer months it’s nice to be able to dry your clothes outside, in the winter, this isn’t always an option due to cold and wet weather. Therefore, tumble dryers have become an increasingly popular household appliance over the years.

How much does a tumble dryer cost to run?

To keep tumble dryer costs to a minimum, ensure that you invest in an energy-efficient one, clean the lint collector after every use to minimise the risk of fire and to ensure the machine heats everything properly and only use it when it’s absolutely necessary. If possible, try and let your clothes air dry naturally, either outside or on a clothes horse or on radiators inside your home.

According to Finder, the average person watches just over 3 hours of TV every single day, and that’s not to mention the amount of time that it’s left on standby.

How much does it cost to run a TV per hour in the UK?

Of course, there are so many makes and models and different-sized TVs available on the market, so it really depends on what kind of TV you have as to how much it costs to run.

Typically speaking, a 55” Smart TV will cost approximately 2p an hour to run. While that figure might not seem like an awful lot per hour, it will of course increase and fluctuate accordingly depending on how often you watch TV.

To save energy (and money) with regards to your television, ensure that you properly turn it off rather than just leaving it on standby, and try to keep the brightness and backlight settings to a minimum to minimise electricity usage.

Electric ovens and hobs usually cost much more to run than gas, but they are considered to be more convenient and easier to cook with.

You can save money on these appliances by keeping the door closed at all times while using the oven so no heat/energy is wasted, use a lid on pans when boiling water to increase the temperature quicker and choose a pan that’s the right size for the hob ring so you’re not wasting heat.

A kettle is a very common household appliance, especially for Brits who love a good brew, but that tea and coffee obsession might just be setting you back quite a bit of money each year.

How much does it cost to boil a kettle?

According to Npower, a full kettle will cost around 2p to boil every single time. It’s recommended that you only boil the amount of water that you actually need; boiling a full kettle will indeed cost more than just boiling enough water for a cup of tea, for example.

For further tips on how to reduce your gas and electricity bills, take a look at our related guides below to see how much money you could save by switching suppliers.

To get a quote now, obligation-free, simply tap the button to get started: