Car Insurance Changes Are Likely to Leave Everyone Worse-off 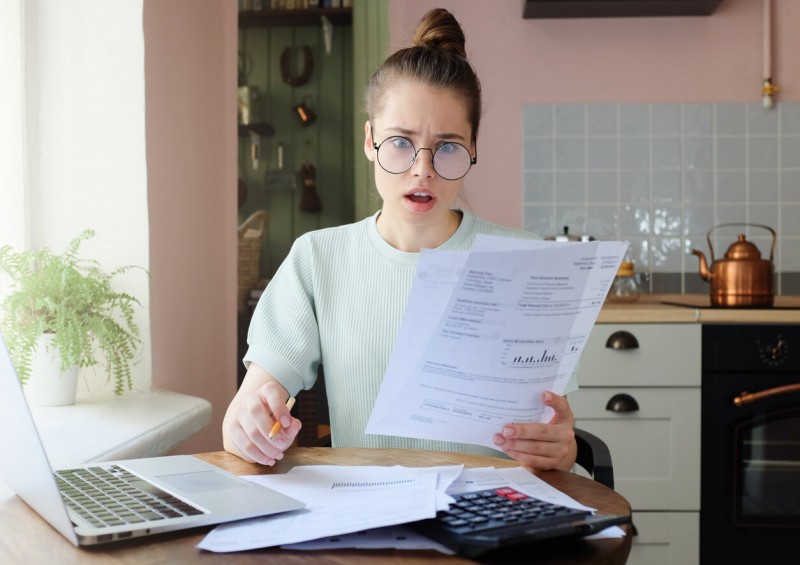 In the coming months, car insurance premiums are expected to rise while compensation payouts fall due to changes made to the way that the compensation is calculated.

The news follows changes made by the government to the personal injury discount rate, known as the Ogden discount rate, which is a system used in England and Wales to help determine the amount of compensation critically injured victims receive.

In short, the change means that policyholders will essentially be paying more, for less cover.

What is the Ogden discount rate?

The Ogden discount rate is a scoring system used by courts to help calculate how much compensation critically injured victims should receive.

It does so by estimating the rate of return on investments that claimants are likely to make over the course of their lifetime, and adjusting the payout accordingly.

What has investment got to do with a claimant’s compensation amount? Well, when an individual is injured, their compensation payout is calculated by reviewing factors such as the victim’s loss of earnings and the cost of their future care.

But insurers are also aware that serious injury claimants tend to invest their lump sum compensation in low risk investments such as Government bonds, which they can expect to receive a rate of return from for the rest of their lives.

The Ogden discount rate, or personal injury discount rate, is therefore used to add or subtract any estimated losses or profits a claimant may make from their investment, in order to ensure that they are not over or under-compensated.

This figure is essentially an estimate which has sparked some debate, as it is based on the “fiction” that claimants and their representatives will invest their payout in a way that would guarantee losing them money, according to Huw Evans, director general of the Association of British Insurers.

Regardless, it exists and there’s not really much we can do about it.

What changes have been made?

The rate itself has been under review for quite some time, and this week it increased from minus 0.75% to minus 0.25%.

The higher the Ogden rate, the less compensation insurers are required to pay out as a lump sum.

This change means that critically injured people will now receive a less significant payout from insurers.

But if people are being awarded smaller payouts, insurers are paying out less, so why are premiums set to become more expensive?

The industry actually expected the discount to increase, but over-estimated the change, which is a large part of the issue here.

Insurance companies thought that the rate would rise to between 0% and 1%, so they settled claims and priced motor insurance policies in line with that estimate.

Their estimate was too high though, and as the rate only increased to minus 0.25%, rather than a positive figure, a backlash of higher premiums as well as lower compensation payouts is expected.

The cost of car insurance will rise, despite payouts being lower, due to insurers expecting a more dramatic rise to the discount rate.

The UK has seen car insurance premiums dropping for the last few months, but this new change will inevitably call a halt to the decreasing trend.

The cost of car insurance is now likely to become more expensive for millions of road users in the UK, especially new drivers and those under 25.

Young people could see a rise of £50-£75 per year on top of their current premium, following the recent changes. The cost of running a car is pretty expensive as it is, and this added amount will only add to the burden.

There are also some concerns that the likely increase in car insurance premiums could place an added stress on the NHS, according to AXA’s David Williams.

Is the new Ogden rate unfair, or are the changes justified? Leave a comment on our Facebook page and let us know your thoughts!