How Coronavirus Has Affected the Cost of Fuel 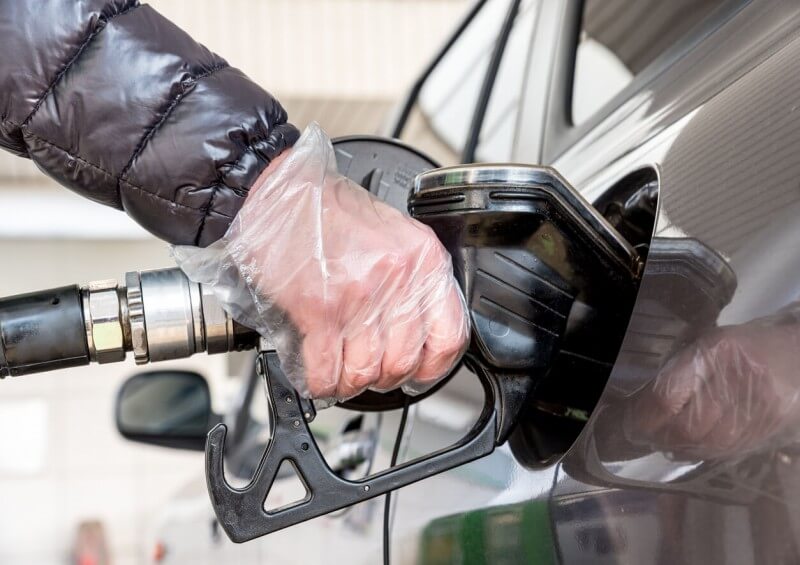 The current social distancing rules that have been enforced due to Coronavirus (COVID-19) mean that more people are staying within the confines of their own house, the number of employees either out of work or working from home has increased, and naturally, less cars are on the road.

But what impact has it had on traffic and UK fuel prices?

How has traffic been affected by the Coronavirus pandemic?

As a direct result of Covid-19, vehicle traffic in the UK reduced by 73% on 23rd March compared to the same date in February of this year, as reported by the Department for Transport.

While the environment is reaping the benefits of reduced pollution levels during these unprecedented times, the oil industry is suffering as it continues to produce more than is required.

Traffic hasn’t been this minimal since 1955 – a time when there were no motorways, road networks were a lot less sophisticated, and the average worker took home around £10 a week.

So, what does this mean for drivers?

Read more: 15 Tips to Reduce the Cost of Running Your Car

The cost of fuel due to Coronavirus

British motorists may miss out on petrol prices below £1, despite the oil market crashing as a result of the Coronavirus lockdown in a way that hasn’t been seen before.

Drivers are generally seeing some of the lowest petrol and diesel prices for many years, but experts have suggested that they could be cut even further.

Petrol cost varies widely depending on where you get it, as prices are usually set against any competition nearby. For example, smaller garages that don't have any local rivals can charge drivers higher prices for fuel, whereas a few supermarkets in the same area are likely to compete with each other to try and offer lower prices.

As shown in Life-Insurance-Cover’s handy infographics, the cost of fuel on April 23rd was:

Petrol prices today (30th April), just one week later, haven’t changed much. The RAC Fuel Watch reports that the cost of unleaded petrol is now £1.09, while the cost of diesel is £1.14, also stating that these prices are very unlikely to decrease any more.

The cost of petrol could potentially fall to around 98p per litre following the recent collapse in oil prices, but the RAC has commented that petrol stations in the UK will try to keep their prices steady in an attempt to stay profitable amid the reductions in sales.

A spokesperson for the RAC recently stated: “In theory, petrol prices could fall below £1 per litre if the lower wholesale costs were reflected at the pumps”, but the lack of petrol and diesel being purchased at the moment means that many fuel stations will be reluctant to cut their prices any further.

What is fuel duty and how does it affect the cost of our petrol or diesel?

Fuel duty (or petrol tax) is a type of excise tax that’s applied to the sale of fuel in the UK. We don’t necessarily notice it because it’s already included in the price we pay at fuel stations, but it has a considerable impact on how much petrol and diesel costs us.

Drivers in the UK are required to pay a fixed fuel duty charge set at 57p per litre towards their fuel.

This actually costs more than the base price of diesel (38p/litre) and petrol (32p/litre), meaning that it significantly increases the amount we’re required to pay for our fuel.

Save money on fuel

There are many ways to keep the cost of fuel down by driving more efficiently and keeping your vehicle well-maintained. Some easy fuel-efficiency tips to follow include:

For more information and motoring tips to help you save money, be sure to browse our related guides: