It’s Cheaper to be Healthy 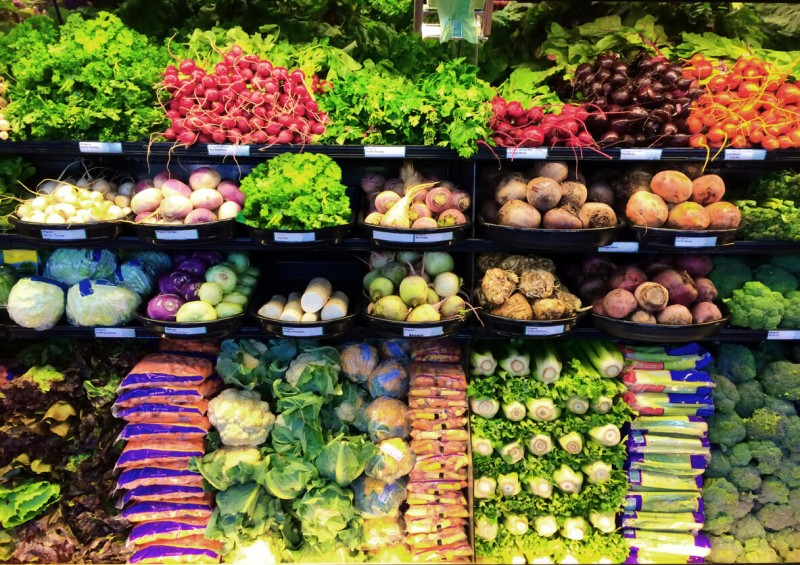 Matt Hancock’s speech to the National Association for Public Health has once again raised the age old debate surrounding income and health.

In his speech on Monday, he urged people to take more responsibility for their own health in an effort to tackle health epidemics like obesity, dementia and diabetes.

But some hit back saying that people do not choose to have obesity, dementia or diabetes – it is something they develop as a result of an environment where fast food is readily available over healthier choices and cheap booze is highly accessible.

Simon Capwell praised the health minister for the drastic drop in the number of Britons who smoke, saying that the governments focus on tax and regulation as opposed to “victim blaming” was the cause of the success.

But the strong association between unemployment and health seems to be the crux of the controversy surrounding “individual responsibility for health.”

Hancock’s response was that there are a record number of jobs available in the UK right now and people should start taking responsibility for their health before they have to rely on the NHS with a retinue of associated health problems.

Healthy food is constantly slated for being more expensive when compared to quick and cheap unhealthy alternatives. In addition, alcohol is surprisingly cheap and readily available on almost every street corner. But there are ways to be healthy on a shoe-string; in fact most of these life style choices will save you money.

But the issue isn’t in the cost, it’s in the availability of junk food and alcohol that causes the real issues. It may not be easier to be healthy but it is cheaper.

Are you ready for some home truths?

The most obvious one first. Stop smoking and you can save yourself hundreds to thousands of pounds a year, whilst also saving yourself from a future of potential health problems.

That bottle of wine in the evening can go, as can the excessive weekend drinking. Still have fun and enjoy yourself but not into excess where you go home early and spend the next day in bed – that’s not fun. Also, cutting out evening drinking after work can lower your tolerance for alcohol so when you do drink, you don’t need as much to feel drunk.

No, it’s not more expensive. In fact some people claim it is cheaper as meat is often the most costly item on the shopping list. With the focus on vegetables, which are cheaper than chips (literally), you can make meals that last a few days, instead of buying out all the time.

A vegetable curry and rice costs on average £4.95 to make for a minimum of 4 servings, that’s around £1.25 per meal – definitely less than a boneless banquet.

Studies that have tried to prove healthy foods are more expensive have been slammed by the NHS for being mis-representative. The studies focus too much on calorie for calorie prices, in which you would have to eat 30 cucumbers to get the same calorie intake as a packet of ginger nut biscuits.

But the reality is, one cucumber will suffice and is infinitely better for you than a packet of biscuits.

The information being given to people, that healthy food is out of their price range, is dangerous and impacts directly on people’s health.

Forget the gym, join a club.

The average gym membership in the UK is a whopping £32 per month. For people who want to ditch the fat or increase their fitness but who earn less than the UK average, a gym is a luxury they can’t afford.

But don’t give up and go home to lie on the sofa, join a club, the local city centre will be full of them. The average running club can be as little as £17.50 for a yearly membership. Alongside running there are affordable clubs like netball and kickboxing and football leagues.

Of course you can even go outside and run for free, or play football with friends – you don’t always have to pay.

How your health affects your insurance premiums.

Once you have made some healthier lifestyle choices you can start using them to generate cheaper premiums like health insurance and life insurance.

Life Insurance companies will take into account your height, weight, smoker status and alcohol units consumed per week when calculating your monthly premiums. The healthier you are the more likely you will have cheap, affordable monthly payments.

Along with better life insurance rates you could be looking at cheaper car insurance too.  Data from the Department for Transport show that you are statistically more likely to have a crash on a Sunday morning – the reason is likely to be alcohol consumption from the night before.

Once you stop drinking in excess you are less likely to drive drunk on the Sunday and have a crash, which can push your premiums up and ruin your no claims bonus.

Travel insurance companies will normally give your cheaper rates when you go abroad if you don’t have diseases linked to lifestyle choices like type 2 diabetes or high cholesterol.

How your health affects your loan repayments

If you have less monthly outgoings on eating out, cigarettes, costly drunken nights out and barely used gym memberships, you are going to be steering clear of the dreaded over draft each month – making you a more responsible borrower in the eyes of the bank.

With more disposable income each month you are more likely to get cheaper interest rates than someone who is considered more of a lending risk.

Let us do the hard work for you and find the best insurance cover for the most competitive prices or the best borrowing rates on loans and credit.

If you think you have a lifestyle that deserves the cheapest premiums for some of the best cover available then give us a call. We can help find out the best rates.

Likewise, if you have pre-existing health problems then we know the policies designed for you. Give us a call and let us help.