UK inflation rate & why is the cost of living increasing? 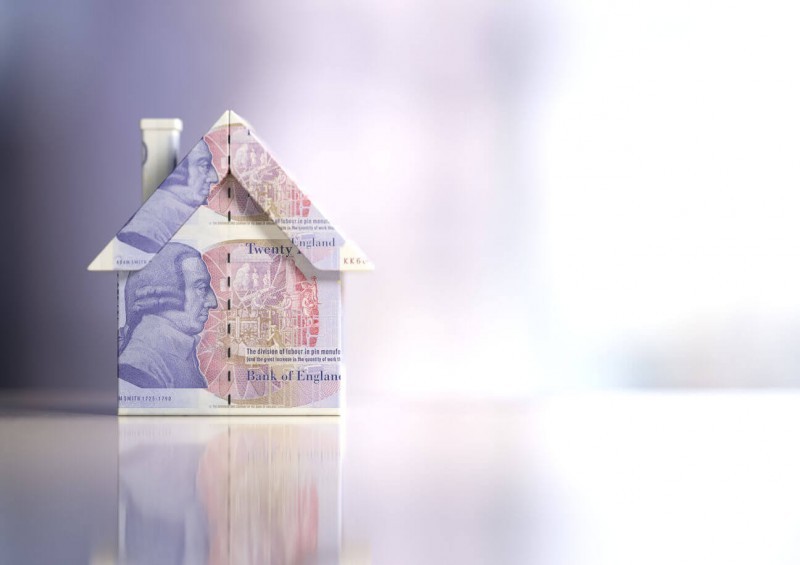 Recent Office for National Statistics (ONS) figures have revealed that the UK inflation rate is at its highest in almost a decade after shooting up to 4.2% in October.

Inflation means the percentage rate at which the cost of consumer products and services are increasing by.

So when the UK inflation rate rises like it just has, this generally means the average cost of living UK will increase too as an increased rate ultimately ‘inflates’ prices meaning everything will cost more to buy.

Inflation can affect the cost of absolutely everything you pay for such as fuel, mortgages and shopping.

The recent unwelcome surge in inflation is predominantly the cause of soaring fuel and energy prices which has meant the cost of living is more expensive.

Another significant contributory factor is the continued disruption to global supply chains as a result of the pandemic shutting down many industries worldwide coupled with less consumer demand during lockdowns.

Since all Covid restrictions have been lifted, this demand has now rocketed but distributors and manufacturers are still playing catch up. The supply chain chaos has further been exacerbated by the complications of Brexit.

Due to this continued supply chain disruption, the cost of groceries, hospitality and even used car sales have all increased meaning you’ll get ‘less bang for your buck’.

How is inflation calculated in the UK?

The ONS calculates the rate of inflation by monitoring the cost of everyday items or services, from a joint of lamb or a packet of crisps to a meal out in a restaurant or a trip to the cinema.

Collectively, these monitored items are referred to as a ‘basket of goods’ which are regularly updated.

The ONS uses the Consumer Price Index (CPI) and the Retail Price Index (RPI) to measure the rate of inflation.

CPI measures the weighted average of prices of 700 goods and services (in the ‘basket of goods’) bought by household consumers.

The RPI index is a measure of consumer inflation, taking into account the change in retail prices in the ‘basket of goods’.

According to the ONS, the rise in inflation could be a temporary blip as they think it’s likely that the Chancellor’s ‘eat out to help out’ scheme, introduced in August 2020, resulted in a “sharp fall in the cost of a restaurant meal” and warped the figures used to measure inflation.

If you would like to take a look at UK inflation rate history to see how prices have changed from the year 1209 up to the year 2020, you can do so by using the Bank of England inflation calculator.

You may want to read: The best money saving apps in the UK

Sometimes the Bank of England will try to balance a peak in inflation by increasing interest rates, as the Bank likes to try and maintain inflation at around 2%.

If the Bank of England did decide to increase interest rates, this could be devastating for many borrowers, especially those with large, variable mortgages.

According to an article by the BBC, because this inflation rise has been caused by “external forces” such as the global energy crisis, raising interest rates will probably not resolve this increase.

However, Paul Dales, a chief UK economist, has told The Guardian that he predicts that the jump in inflation means it’s “even more likely” that the Bank of England will raise the UK’s interest rates in its December meeting.

The Guardian further quotes Paul Dales as saying, “So although interest rates may well rise from 0.10% to 0.25% in December and perhaps to 0.50% in February, we don’t think that they will reach the level of 1.00-1.25% currently priced into the market for the end of next year.”