The Basics of Critical Illness Cover

It is common to assume that life insurance is a one-trick-pony – simply paying your loved ones a sum of money when you die. Which, in the past, was undoubtedly true. Modern-day life insurance, however, has a whole host of additional related products that can help give you and your family peace of mind.

One of those products is critical illness cover (CIC) – insurance designed to pay out should a specified condition make you too ill or injured to work. 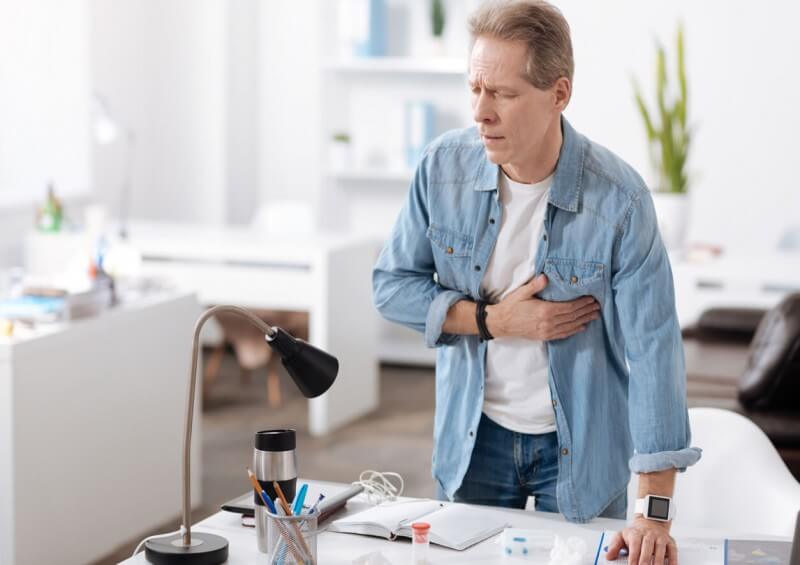 What Does CIC Cover?

This is the biggest, and unfortunately, most complicated, question about critical illness cover. Defining medical symptoms accurately is vital, so each insurance company has its own set of criteria as to what is covered under their CIC umbrella.

The essence (though not the legal definition) of CIC is that it covers you should you suffer a major specified illness, such as life-threatening cancer, a heart attack or severe stroke.

The reality is that insurance companies go into great depth as to what exactly those terms mean, in order to be able to offer you policies that are realistic and not open to abuse.

As a great example, think of the common mole that many of us have – a forgotten-about mark that might not even be noticed on a daily basis. Technically, a mole is a form of skin cancer – but with the majority of people, it’s a harmless, benign blemish.

The removal of a mole, should you want to do so, is a simple procedure that’s unlikely to take its toll on even the most fragile person. It certainly isn’t something which should result in a claim on your critical illness insurance!

However, because it is technically a cancer, the insurance companies have to be careful to make sure they don’t say ‘CIC will pay out if you get cancer’ – that’s a sure-fire road to fraudulent conduct, with unscrupulous people making claims for tens of thousands of pounds for the removal of an irrelevant imperfection.

So what does CIC cover? – It covers what common sense would expect, and is careful to come with terms and conditions that describe exactly what that means.

Thankfully, there are advisors on hand who deal with critical illness cover on a daily basis and are only too happy to go through the specifics of it with you!

How Much is Critical Illness Cover?

As with all aspects of life insurance, the cost of obtaining CIC will be personal to you, and is based on your age and health.

It is recommended that the CIC payout amount should be at least two times your salary, allowing you plenty of time off work to fully rehabilitate without worrying financially. Assuming a reasonable level of health, adding this level of CIC onto your level term assurance, or other policy, is unlikely to drive the premiums up too high.

Should you want to increase the sum assured to three, four or even five times your salary to give that extra level of reassurance, then the premiums will rise accordingly, but we will do our best to find the cheapest provider willing to take you on.

It is also possible to link your critical illness cover to your decreasing term assurance, that you would have in place to pay off your mortgage should the unthinkable occur. Decreasing CIC will pay your mortgage if you become sick in a similar way to the main life insurance policy. It comes with substantially cheaper premiums and is a sensible addition to your mortgage cover – paying your mortgage should something happen that meets the terms of the CIC.

The complexities of CIC mean that finding yourself the right provider is a long process. Luckily, there are advisors out there to do that work so that you don’t have to!