What is Car Remapping and How Does it Affect Insurance?

Here's all you need to know... 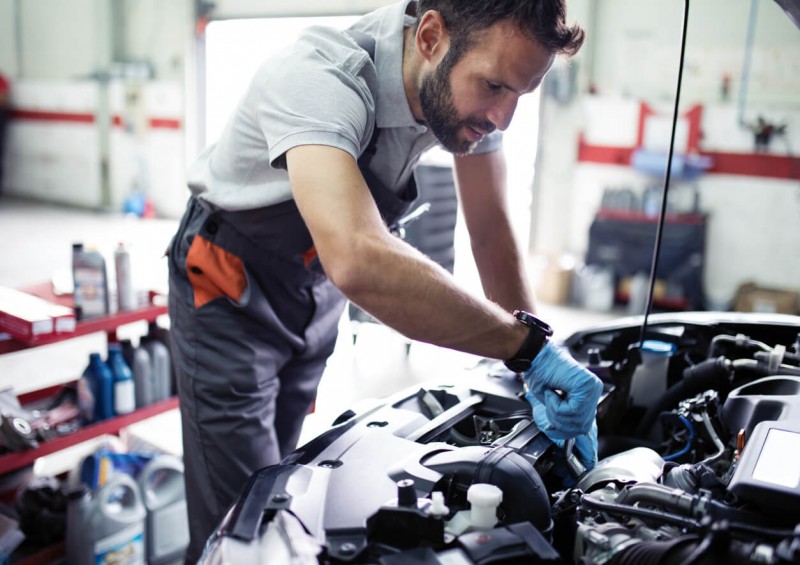 What is remapping a car?

Car engine remapping is the process of changing the settings on your car engine computer, which is known as the Electronic Control Unit (ECU).

The ECU is programmed by the car manufacturer to control and regulate functions such as the fuel injection, air flow and sensors - so by altering or overwriting this with new software you can improve the performance of your car.

Remapping car engine’s is growing in popularity as a way to increase the power, speed and overall performance of a car. However, as well as the benefits it offers, car engine remapping also has some potential drawbacks that need to be considered first.

It is well known that car manufacturers set the ECU so that cars do not perform at their absolute maximum capability. This is done to help extend the life of the car, but also enables manufacturers to release a new, sportier version of the car in the future simply by tweaking the ECU and settings and changing the design of the car slightly.

Remapping the engine yourself therefore simply allows you to unlock the potential of the engine, improving the overall performance of your car in terms of speed and power, as well as increased fuel efficiency and responsiveness.

The increase in horsepower you could get by remapping your car engine will depend on what sort of engine you have. For example, you could get an extra 40-50bhp on a turbo engine, but it might be a lot less for other engines. Remapping can also increase torque by up to 80nm (Newton metres), meaning the car will feel faster!

In terms of improving fuel efficiency, this will depend on your driving style. If you accelerate suddenly and with speed, rush through your gear changes and brake suddenly then your fuel consumption will not be great whether the engine has been remapped or not. However, the combination of engine remapping and a smooth driving style can provide much better fuel efficiency that just smooth driving on its own.

If you have a fairly new car which still has a manufacturer warranty, then remapping your engine is likely to invalidate the warranty. It is therefore probably best to wait until the warranty expires before choosing to remap the engine.

Another major downside is the effect the remapping may have on your car insurance premiums. Engine remapping is viewed by car insurance companies as a modification, so it needs to be declared to them as soon as possible to avoid your policy being invalidated. As the remapping will significantly alter the performance capacity of the car it is likely that your premiums will increase as a result.

Learn more: How Will Modifications Affect My Car Insurance?

It’s also worth noting that some car insurance providers refuse to insure cars that have undergone an engine remap, so you should check with your current insurer first to see if you need to cancel your insurance and take out a new policy.

It is possible for your engine to be damaged by remapping, but the chances of this happening are very slim. However, most reputable remappers will offer a lifetime warranty on the software they install on your ECU anyway.

Driving your car after it’s been remapped will feel different. Most drivers will adapt after a few trips in a freshly tuned car, but for some drivers may not enjoy the new driving experience as much as they had hoped. Thankfully, remapping is completely reversible!

Is engine remapping the same as ‘chipping’?

Engine remapping and chipping are similar in that they are both methods used to improve the car’s performance by resetting the ECU.

However, whereas remapping involves changing the software that the ECU runs, chipping involves actually replacing the main computer chip in the ECU with a pre-programmed one.

Chipping is seen as a more risky process than remapping as the mechanic has to open up the ECU, which leaves it vulnerable to damage. Because of this, chipping tends to be reserved for older cars which do not have the correct port on the ECU to allow for remapping.

Save money on car insurance

Whatever modifications you decide to do get done to your vehicle to improve its performance, your insurer must know about it. If you do not disclose this information, you are driving around with insurance that is probably invalid due to the modifications, meaning that you are not properly covered. In the event of a car accident, you would not be able to claim on your policy and you'd have to fork out most, if not all, the related costs yourself.

When buying car insurance for your vehicle, remember that one of the best ways to save money on your premiums is to shop around online and compare a range of quotes to see which provider is offering you the best deal for the most sufficient cover, no matter what changes you've made to your vehicle.

Get started now and see how much you could save: