£100bn Printed to Boost Economy but Base Rate Remains 0.1% 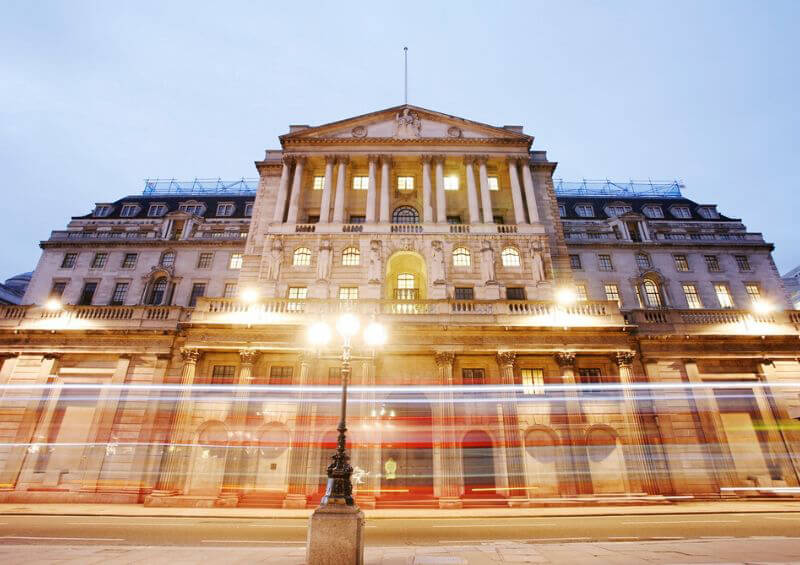 The Bank of England (BoE) has voted to keep the base rate at 0.1%, which is bad news for savers, but it was also announced that there will be an additional £100bn quantitative easing (QE) programme of bond-buying to help the economy recover.

The Bank of England vote

Each member of the Bank of England’s Monetary Policy Committee (MPC) voted to keep the base rate at 0.1% - the lowest that it’s ever been.

The committee also voted by majority (eight to one) to increase the bond-buying programme by an additional £100bn, taking the total since March to £300bn overall, in order to meet the 2% inflation target.

This bond-buying programme – also known as QE or asset purchases – sees the Bank print money with the purpose of using it to buy government and corporate bonds in order to help keep the costs of wider borrowing down, as the Treasury is borrowing significant amounts to fund its support programmes for workers and businesses alike.

The Bank is still uncertain as to whether or not it will cut the base rate (or borrowing costs) into the negative territory – claiming that this would be a “move of last resort and only implemented if the economic recovery now starting to get underway runs into problems later in the year”.

Despite the UK’s GDP falling by 20% in April 2020, the MPC claims that there is evidence to show that consumer spending and services output is beginning to rise as the Coronavirus (Covid-19) lockdown restrictions are eased.

The minutes from the MPC’s meeting read: “Payments data are consistent with a recovery in consumer spending in May and June, and housing activity has started to pick up recently”.

While there are some positive signs, the MPC also added that the current climate is “unusually uncertain”, and that the overall impact on the UK and global economies “will depend critically on the evolution of the pandemic, measures taken to protect public health, and how governments, households and businesses respond to these factors”.

Read more: How to Prepare Your Finances for the 2020 Recession

What is the Bank of England base rate and how does it impact borrowing and saving?

The base rate is described simply by the Bank of England as “what you pay for borrowing money, and what banks pay you for saving with them”, with its purpose being to regulate inflation.

What is the current bank of England base rate? It is currently set at 0.1% in the UK, the lowest in its history, having been cut in March 2020 in an unscheduled meeting.

What does the base rate mean for you?

A lower base rate therefore means that it might be easier to get a loan (and mortgage rates will be more affordable for buyers), but returns on your savings will be lower as they will be earning less in interest.

Read more about the base rate and inflation in our full guide to interest rates.