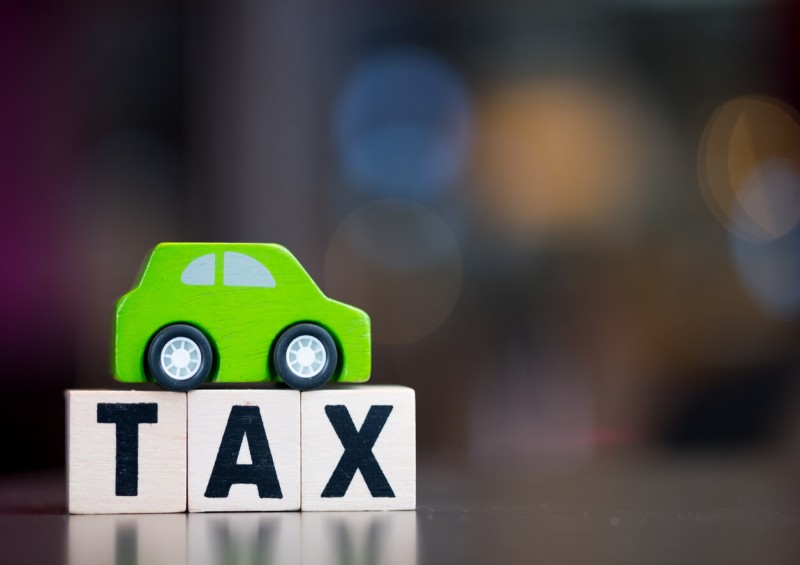 The new road tax changes mean that regular drivers could be left hundreds of pounds worse off, but employees that drive an electric car through their company could see their BIK tax decrease to 0%.

Here’s a summary of the changes, why they are happening and how they might affect you.

What is the April 2020 car tax increase?

Vehicle Excise Duty (VED) is a type of annual road tax that all drivers know about, but the amount you are required to pay depends on a range of factors such as your vehicle’s engine size, fuel type and the amount of CO2 emissions it generates (when it was first registered).

For these reasons, diesel car owners pay more than they would if they drove a petrol vehicle, while those who own an electric car are entirely exempt from road tax.

Road tax has traditionally been calculated using the (not so) New European Driving Cycle (NEDC) test, which was developed and introduced in the 1990s. Due to the vast technology advances the industry has seen since then, the NEDC test has become outdated and does not truly represent real-life driving anymore, according to those in charge.

Due to the limitations of the NEDC test, a new method has been developed to replace it – the Worldwide Harmonised Light Vehicle Test Procedure (or WLTP as it’s thankfully more commonly known).

WLTP is a new method of giving a more accurate and realistic evaluation of the fuel consumption (mpg), driving range and CO2 emissions (g/km) of vehicles. It will be used to calculate car tax bands and the VED rate at which certain vehicles will be charged.

As a result of this new method, many vehicles’ CO2 emissions will change and you could face a higher road tax cost when you buy a new vehicle after April 1st.

The main road tax changes and conclusions from the new method include the following:

There’s some good news for employees that are eligible for an electric car!

It will then increase to 1% in 2021/22 and then 2% in 2022/23, but these rates are still considerably lower than they were previously and could save employees hundreds of pounds.

When will the road tax increase? Will I be affected?

The WLTP method will be utilised from the 1st of April 2020 for VED, but changes for benefit-in-kind tax on company cars will be slightly later from the 6th of April.

You could save a fair bit of money on your first year of VED if you buy your vehicle before the new WLTP method comes into play. Take the Mazda CX-5, for example. Under the current VED band, its road tax would cost £530, but as of April 2020, it will increase by £750 and set you back £1,280.

If you plan on buying a new car, buy it before April 2020, or be sure to start putting savings in place to cover the cost.