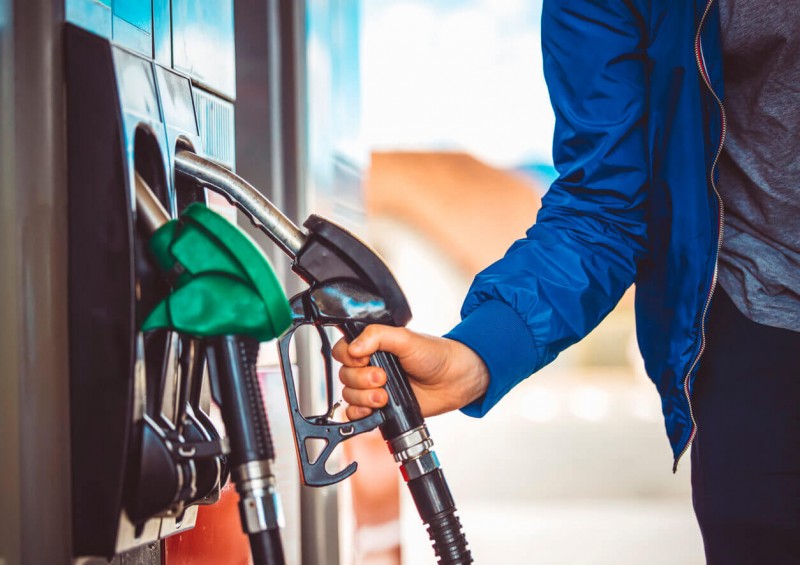 It used to be the case that the more frugal drivers would buy diesel cars as they were more fuel-efficient than their petrol equivalents. However, in recent years ‘diesel’ has become a dirty word amid concerns about the levels of pollution diesel cars produce.

If you are just looking to save money on your car insurance premiums, then it is best to buy a petrol car as these tend to be cheaper. According to Money Expert, diesel models are typically around 10% - 15% more expensive to buy than petrol models, so insurance companies will factor in the potential extra costs of a claim when calculating your premium prices.

However, diesel cars traditionally retain their value for longer than petrol cars as the engines tend to last longer. If you think you may end up selling your car on in the future then you may get a better resale price for a diesel vehicle compared to a petrol one, which would likely offset the extra you pay for car insurance. Due to more restrictions on diesel cars coming into effect though, their reputation for retaining value may change in the near-future.

Differences between petrol and diesel cars

It wasn’t too long ago that diesel cars were considered more environmentally friendly than petrol cars – there were even tax breaks applied to diesel cars to encourage more people to buy them.

Recently though, diesel car taxes have increased and sales have subsequently fallen as diesel engines have been found to produce more harmful pollution than petrol engines.

Diesel engines were originally seen as more environmentally friendly - as, according to the Money Advice Service, they typically use up to 20% less fuel than a petrol engine of the same size – meaning they produce less CO2 and contribute less to global warming.

However, attention has recently shifted to the other emissions that diesel engines produce that are more toxic than those emitted from petrol exhausts. Diesel cars produce a lot more nitrogen oxide than petrol cars, and also produce more particulates (left-over particles of soot from the combustion process), which pose a major health hazard to drivers.

Which is the cheapest to drive? - Petrol or Diesel?

They may not be as environmentally-friendly as they were originally said to be, but it’s still true that diesel cars outperform petrol cars when it comes to fuel efficiency.

However, any savings made on fuel could be offset by the higher tax that is now levied on diesel cars, as well as the higher car insurance premiums and other costs such as congestion charges.

Diesel cars are also more expensive to buy, so if their falling popularity means they no longer retain their value as well as they used to then it may well be more cost-effective to choose a petrol model.

Having said this, it may still be cheaper to drive a diesel car if you drive long distances every year, particularly on motorways, as this would maximise the savings you make driving a more fuel-efficient car.

When it comes to choosing a vehicle that's either diesel or petrol, it really comes down to your personal preferences and it pays to do your research regarding running costs and insurance before buying a vehicle so that you're aware of the associated expenses you will have to pay.

Whatever vehicle you buy and whatever type of fuel it runs on, make sure you compare car (or van) insurance quotes online so that you're getting the very best deal. You should use a few comparison sites to compare deals as each site may have different providers and deals to the other, and you may want to contact insurance companies that are not on comparison sites directly to get more quotes.

At Compare UK Quotes, you can get started right now. Tap the button below to begin comparing insurance quotes and see how much you could save!