Are Electric Cars Cheaper to Insure? 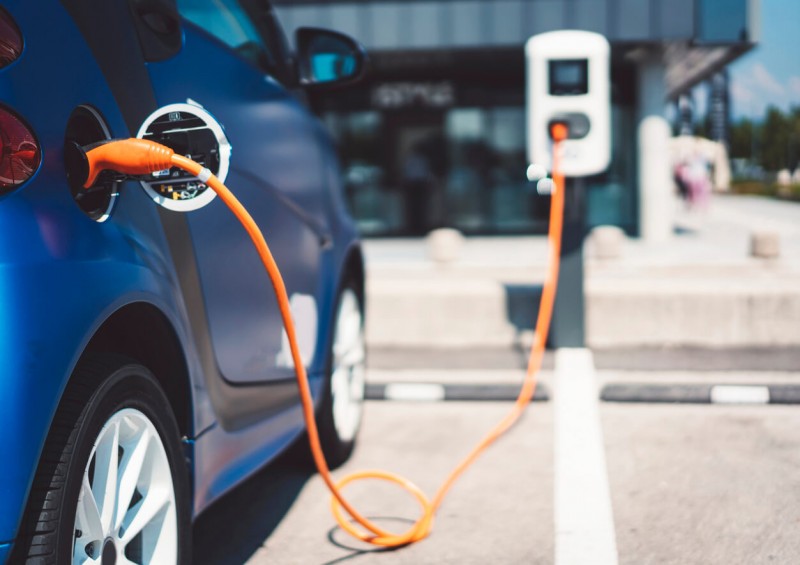 The UK government has plans in place to ban petrol, diesel and hybrid engines by 2035 (brought forward from 2040), meaning that the transition from internal combustion engines to fully electric ones has already begun.

Over the next two decades, the number of worldwide sales of electric vehicles will rise to 56 million, and more than half of all new cars will be electric.

Electric vehicles (EVs) are improving each and every year, and there’s no denying the fact that people are becoming increasingly more willing to opt for one due to their environmental and economic benefits, but where do they stand in terms of insurance?

Do you need a specific EV insurance policy? Is electric car insurance cheaper than conventional cover? Here, we explain all you need to know about insurance for electric cars.

Do you need specific electric car insurance in the UK?

Almost all of the best car insurance providers in the UK will offer some sort of cover for both conventional (petrol and diesel) and electric cars. You will sometimes have the option of standard car insurance or a policy specifically designed to cater for electric vehicles.

The make and model of your vehicle is an important factor in determining the cost of your premiums – as explained in our guide to calculating the cost of car insurance – so if you have an electric car, rather than a conventional petrol or diesel vehicle, the price of your cover will be affected.

All vehicles are placed in one of 50 insurance groups, which represent how much you should expect to pay for cover. As a rule of thumb, the higher number insurance group your vehicle belongs to, the more expensive it will be to cover.

Read more: Are Electric Cars Worth it?

How much does electric car insurance cost?

The average cost of electric car insurance is £836.52 according to Go Compare, but the price you pay depends on a variety of factors, such as your age, driving history and the type of cover you choose.

According to the Association of British Insurers (ABI), the typical cost of comprehensive cover overall was £485 per year, which suggests that cover for electric vehicles is far above the national average. It’s worth noting, however, that this figure varies between sources, as you can read in our full guide to the average cost of car insurance.

Electric car insurance is generally considered to be more expensive than cover for internal combustion engines, but it depends on the make and model of your vehicle (among many other factors).

Here are a few examples of the average price of fully comprehensive insurance for certain electric vehicles, according to Go Compare:

So, which electric car you choose has a significant impact on the cost of your insurance, as exemplified in the difference between the average price of premiums for a Tesla Model 3 and a Renault Zoe.

Some car insurance providers may offer you a discount due to the additional safety features that most electric vehicles include, but this varies between providers and depends on the car you have.

Read more: The Cheapest Cars to Insure in the UK

Why is electric car insurance so expensive?

Car insurance as a whole is never cheap, but there are some electric cars that come with particularly high premiums.

The cost of electric car insurance is becoming more competitive year-by-year, as insurers begin to see them as more than just a ‘futuristic fad’, but they are still typically more expensive to insure than the equivalent petrol or diesel models.

Learn more: Why is Car Insurance So Expensive?

Before buying an electric car, it’s always worth checking its insurance group to gauge an idea of how much you may be required to pay for cover, or simply get a personalised quote!

Is hybrid car insurance the same as EV cover?

Similarly to fully electric cars, insurance providers often see the expensive parts of hybrid vehicles as high-risk factors, due to them generally costing more to repair, which could lead to higher insurance premiums.

But, as more manufacturers become committed to making cars that are at least partly electric (whether they’re labelled as EVs, PHEVs, BEVs or HEVs) and they become more common on UK roads, insurers will be forced to offer more competitive prices.

It’s worth keeping in mind, however, that the sale of new hybrid vehicles will be banned from 2035, along with petrol and diesel motors, as the UK government aims to achieve its target of emitting almost zero carbon by 2050.

The cost of car insurance for both electric and hybrid vehicles is falling, so don’t rule out getting one purely due to the fear of facing high premiums.

With the right provider and a vehicle in a low insurance group, cover for electric cars can be just as affordable as insurance for petrol or diesel vehicles.

You can get your quote today using our handy car insurance comparison tool by tapping the button below:

If you would like more information, be sure to browse our library of guides and articles that will help you get the most out of your premiums: