Why is Car Insurance Expensive?

And how can you make it cheaper?

But in this day in age, when cars are becoming safer more secure through technology, why is car expensive still so expensive?

Well, there are a few reasons why, and we’ll aim to cover them all in this article. 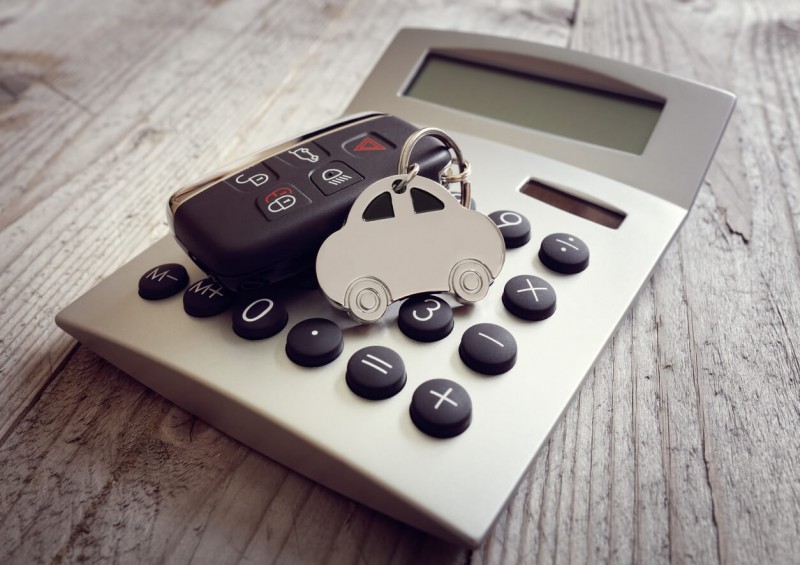 What does car insurance cover you for?

First of all, let’s take a look at what car insurance is, who it is for and why you need it.

The main reason for needing car insurance is simple: driving is dangerous. No matter how safe a driver you are or how many parking sensors, dash cams and lane departure warning systems you have installed into your car, there is still a relatively high chance that you’ll have an accident at some point in your life. Even if it’s just a minor scrape, you risk having your car written off in some circumstances.

The cost of damage sustained by the vehicles and individuals involved in an accident, as well as the surrounding environment, can reach hundreds-of-thousands of pounds, an amount which you are unlikely to be able to pay out of your own pocket.

Why is car insurance so expensive for new drivers?

Whether you’ve been driving for 3 years or 30, we have all had to pay those dreaded new driver insurance premiums at some point. In fact, the average car insurance cost in the UK for drivers in their 20’s is around 25% higher than it is in your 30’s – but why is car expensive so expensive for new drivers?

First of all, new drivers are less experienced. They have little-to-no experience of driving the roads alone and are therefore deemed a much higher risk. You may be the best driver on the planet, but if you have no actual proof in the way of a no-claims bonus, your insurance provider cannot prove it.

Purely based on statistics, new drivers are more likely to claim on their car insurance – 25% of all claims are made by under-25 year-olds. Unfortunately, the high prices charged for car insurance of new drivers is based on an estimation rather than a driver’s actual driving ability.

Why is my car insurance so high with a clean record?

Even if you are an experienced driver with a few years’ worth of no-claims and a completely clean driving record, you might still find that your car insurance premiums are higher than you’d like.

And while it might seem unfair that, even with your clean record, you are being charged at a higher rate than others, there are a few legitimate reasons to justify it. These include:

Your choice of car

The cost of your car insurance premium weighs heavily on the car that you own. Smaller vehicles with smaller engines are deemed less likely to be involved in a car accident so insurance for these cars are often significantly cheaper than that for larger cars with more powerful engines.

Insurance providers will also consider how much time and money would need to be invested when fixing or replacing the car, as well as how serious any injuries sustained by both the driver and passengers would be in the event of an accident – a safer car reduces the risk of serious injury, making them cheaper to insure.

Car’s which are fitted with additional safety features such as alarms, automatic braking systems (ABS) and lane departure warning systems are all less likely to be involved in a claim, which subsequently gives insurers reason to reduce the cost of your insurance.

Believe it or not, your job can have a serious impact on the cost of your car insurance premiums. The reason for this is that insurers will collect information from previous claims from other people in a similar job to yourself to determine how likely you are to make a claim.

People in occupations which require you to drive during unsociable hours (such as a DJ or club bouncer) usually pay more for their insurance due to the increased numbers of accidents that occur throughout the night. Students and apprentices suffer similar high premiums given that they are likely to be younger, less experienced drivers.

Those who are retired or work as nurses, police officers and teaching assistants are among the lucky individuals who are charged with cheaper car insurance premiums while racing drivers, football players and other high-earning jobs are likely to pay the most for their cover.

Remember: If your job title changes at work, you should let your insurance company know – failing to do so could invalidate your policy and leave you thousands of pounds out of pocket in the event of an accident.

Another factor taken into consideration by insurers when pricing your premium is the address at which the car is registered. This is because, while it is most commonly used to cover road traffic accidents (RTAs), your car insurance is also designed to cover theft and vandalism.

If you live in an area which is deemed as a high risk for potential thieves and vandals, you may end up paying more for your car insurance. As a rule of thumb, crime rates within inner city areas tend to be higher than those in rural areas, meaning that those living in the city will often pay more for their car insurance.

It used to be true that women were seen as a lower risk than men and were therefore charged at a lower rate for their car insurance – but this is no longer the case. A ruling from the European Court of Justice in 2012 saw this practice become illegal across Europe.

Despite this ruling, though, men still pay (on average) more for their car insurance than women, with insurers instead using information such as the car your drive, how many miles you clock up, your job and whether you have modified your vehicle to determine your premium – in most cases, the circumstances still result in men paying more.

How much does your insurance go up after your first accident in the UK?

Having a car accident can come with several financial implications, one of them being an increase in your future car insurance premiums. Once you have had a car accident, your future insurers will inevitably see you as a greater risk on the road.

A claim on your car insurance following an accident will also reduce (or even eliminate) your no claims bonus, which will also play a part in seeing your insurance premiums rise.

If you are deemed to be not at-fault for the accident your increase should not be as dramatic, however it will still be noticeable. If you are deemed to be at-fault, though, you could see a significant rise in the cost of your next premium – there is no exact figure of how much it will rise by as it will depend on your individual circumstances, but some motorists have seen their premiums more than double after an accident.

Even if you have a protected no claims discount, the fact that you have had an accident is enough reason for your insurer to raise your premium.

How long does a car accident stay on your insurance record in the UK?

Three years. When you have an accident, you will need to disclose it to your car insurance provider for the next three years – once this period has passed, your insurer does not need to know.

What type of car insurance cover do you need?

There are three core types of car insurance, all of which are usually available at varying prices and offering varying levels of cover:

Compare UK Quotes has a dedicated guide complete with 17 commonly-used methods to reduce the cost of car insurance, including:

Whether you’re looking for advice on car insurance for learner drivers, news on the future of insurance with electric vehicles or how to get car insurance as a convicted driver, Compare UK Quotes have an extensive library of articles and guides to keep you in the know. Why not check them out?