Is Insurance Cheaper for Automatic Cars? 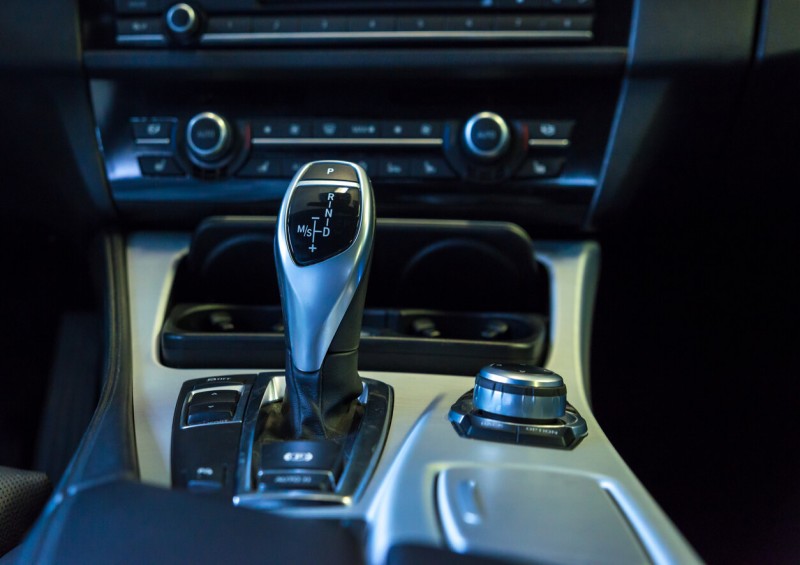 It has been reported that owners of automatic vehicles pay an average of £94 per year more for their car insurance than those who drive manual-transmission vehicles.

This could be down to a variety of reasons, including the expensive technology advancements that automatic cars have seen in the last few years.

Is insurance cheaper for manual or automatic cars? On average, it seems that cover for manual vehicles is more affordable across the UK.

According to MoneySupermarket data, the average cost of annual insurance for manual-transmission cars is £466, in comparison to £560 for automatic vehicles.

This works out as being around a fifth cheaper to get car insurance for manual cars than automatics.

More people want automatic cars, despite them being more expensive

More people are searching for automatic vehicles now than ever, despite them being more expensive to both buy and insure, with the number of searches for cars with automatic transmissions doubling in the last five years, according to the AA.

It has also been reported that the number of people looking for automatic-only licences in the UK has risen, increasing from 2.14% of enquiries in 2018 to 2.67% in 2020.

While it’s a steady increase, there has been a clear shift in preferences towards automatic vehicles in recent years. The same AA study found that over half of UK drivers believe that automatic cars are easier to drive and could therefore be more desirable.

There is a positive for both, however, as the overall average cost of insurance has reduced for automatic and manual policies.

This is Money recently reported that manual car insurance premiums had dropped by 24%, while the average cost of automatics dropped by 14%.

With the cost of manual vehicles being cut more significantly than automatics, they retained their place as the cheapest type of car to both buy and insure.

How much does car insurance cost?

Just two years previously, the difference was just 5% (rather than 20%), which illustrates how the gap in costs is only rising as time goes by.

But why is automatic car cover becoming increasingly more expensive than insurance for manual vehicles?

Why are automatic cars more expensive to insure?

The most likely reason for annual vehicles being more expensive to insure is the technological advancements that the cars have seen in recent years.

These advancements have made automatic car parts far more costly, with an automatic gearbox now typically priced at around £1,000 more than the equivalent fitted with a manual transmission.

It’s also worth noting that many high-end, luxury vehicles and sports cars are only available with automatic transmission, which inevitably boosts the average cost of premiums as drivers of those cars will already pay more for cover.

The type of licence a driver has also seems to impact how much their insurance costs, as people with an automatic-only licence are typically required to pay more for cover than those with a full UK licence.

Data shows that people with full UK licences pay an average of £483 for cover, while drivers with auto-only licences pay £833 on average.

Getting cheaper car insurance in the UK

There are many factors that affect the cost of your car insurance, such as:

You can reduce the cost of your cover by doing a few simple things, including the following:

For more information, be sure to see our full guide to getting cheap car insurance and saving money on your premiums.

For more advice on relevant topics, be sure to browse the related guides below: