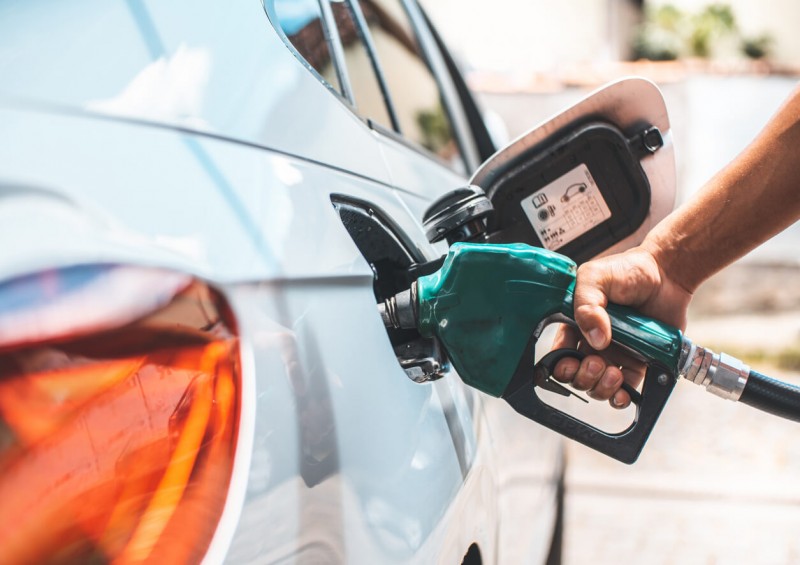 Accidentally putting petrol into a diesel car is easily done by drivers as the petrol nozzle can fit with ease into a lot of diesel filter necks, making it a common mistake.

Putting diesel into a petrol car, however, is less common because the diesel pump nozzle is usually larger than the majority of petrol filter necks, making it more difficult to fill a petrol car with diesel. For this reason, it isn’t as common - but it can still happen.

Read below to find out exactly what you should do in the event of misfuelling.

Have you put the wrong fuel in your car? - Here’s what to do and what NOT to do

Firstly, if you’ve put the wrong type of fuel in your vehicle, you MUST NOT start the car and attempt to drive it.

If you are a member of a breakdown company, such as the AA, you may have a type of cover known as ‘fuel assist’ as part of your policy (you may even have this protection with your car insurance policy), in which case, you will need to call them immediately for professional assistance.

Here are 5 steps to follow if you’ve misfuelled your car:

What happens if you accidentally put the wrong type of fuel in your car?

If you’ve put diesel in your petrol car or vice versa and you try to start it (because you haven’t realised what you’ve done), you’ll experience the following:

If any of the above happens, take the key out of the ignition immediately to avoid further costly damage and seek help.

Putting petrol in a diesel car

If you accidentally put petrol into a diesel tank, this actually causes more damage to your vehicle than if you were to put diesel into a petrol car.

Petrol fuel can damage your diesel car in the following ways:

For the reasons mentioned above, this is why it’s crucial that you do not try to start your car after misfuelling, to avoid the wrong fuel being pumped through the engine.

If you do start the car and allow the wrong fuel to be pumped through, this could lead to you having to pay for new:

Putting diesel in a petrol car

As we mentioned above, this situation is not as bad as putting petrol in a diesel vehicle. Also, it’s more difficult to make this mistake as the diesel pump probably won’t be able to fit into the petrol filter neck, making it a much less common occurrence.

However, if you do manage to accidentally put diesel into your petrol car, the diesel will clog up the spark plugs and fuel system, so the vehicle will not start at all.

After the diesel has been drained out of your petrol car, you shouldn’t be left with any severe, permanent damage.

Putting AdBlue in your fuel tank by mistake

Accidentally putting AdBlue into your fuel tank is also another common problem for cars that use AdBlue.

As with putting petrol in your diesel car and vice versa, do not attempt to start the car if you have mistakenly put AdBlue into the fuel tank - otherwise, you’re likely to face a huge repair bill.

You must call a professional out to help you - AdBlue is corrosive, so it cannot be drained at the petrol station or roadside, meaning that the person or company you call will need to tow your vehicle to the nearest garage to get the problem fixed.

Alternatively, you may have accidentally put petrol into your AdBlue tank - again, do not try to turn on the engine and make sure you call a professional straight away. They will probably have to replace the whole AdBlue system, which will come with a price of course.

How much does it cost to drain and flush the fuel system?

There is no fixed price for rectifying a misfuelling accident, as the cost will largely depend on the type of car and engine you have, as well as whether you have started the car with the wrong fuel in or not.

The AA states that the general cost for calling out a fuel recovery specialist is £190 (or around £274.99 with the RAC if it needs to be towed to a garage to be fixed - members get a £50 discount) - provided you have not tried to start the engine after misfuelling.

If, however, you have started the engine with the wrong fuel, the cost is likely to be a lot higher. The RAC states that costs could go as high as £5,000 depending on the severity of damage.

How many people put the wrong fuel in their car every year?

If you’ve put the incorrect fuel into your vehicle, don’t worry, you’re not the only one who’s make this mistake.

According to the RAC, as many as 150,000 motorists in the UK put the wrong fuel into their vehicle every year, so it’s a lot more common than you may think and there are plenty of professionals around to solve the problem.

The most important thing to remember is to not turn on the car if you put the wrong fuel in.

Things to remember to avoid making a misfuelling mistake again

If you’ve misfuelled your car and been through the hassle of getting it fixed, you’re going to want to avoid doing this again at all costs, and there are a few ways in which you can prevent misfuelling in the future.