Number of Payday Loans Drop By a Third 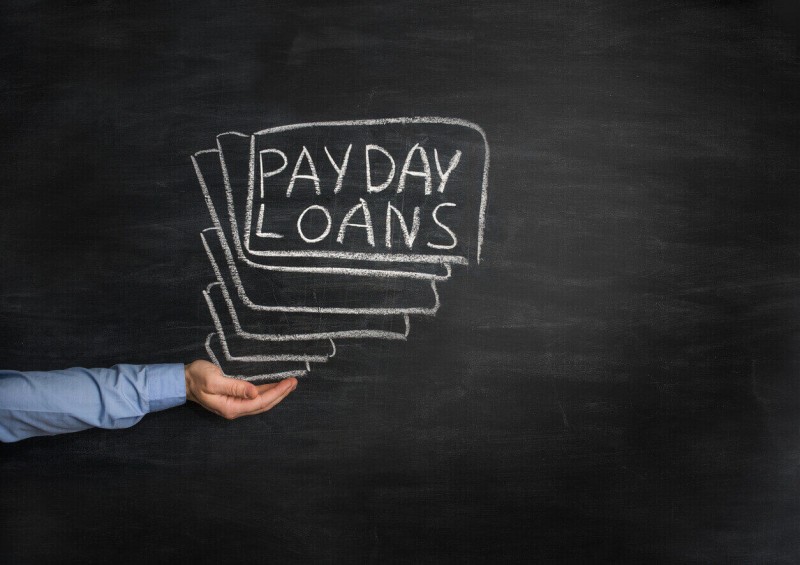 According to new figures from the Financial Conduct Authority (FCA), the number of payday loans taken out has decreased by 31.7% in comparison to the same period in 2018.

The number of payday lenders has also dropped considerably, by around a quarter in the past year, which suggests a sharp decline in business for the industry.

Are people becoming more wary of high-interest payday loans? What are the alternative solutions to falling short on cash before payday? Here’s a quick briefing on the latest figures and what they might mean for the future.

Payday loans: What are they and how do they work?

So, what is a payday loan?

A payday loan refers to a short-term, unsecured loan, usually used by borrowers to cover their bills until they reach payday.

Payday loans in the UK (also known as payday advance loans) are often relatively small amounts of money, but are offered at very high interest rates.

Many people can get into difficulty with these loans if they are unable to repay them quickly, and being trapped in a payday loan cycle can lead to significant financial troubles.

Even small payday loans can turn into huge debts if they aren’t repaid quickly enough.

If I can’t pay my payday loans, what will happen?

Companies that offer payday loans, like Wonga and QuickQuid, charge high interest rates, so it’s likely that you’ll be hit with a significant bill if you don’t repay the debt quickly.

If you can’t pay the amount you owe, the payday loan lender will probably keep trying to recover the amount until the entire payment has been made.

Whenever you begin to struggle to repay a loan, get in touch with your payday loan lender and make them aware of the situation – they might offer a solution, such as a repayment plan.

Figures from the FCA and its recent findings

Recent FCA figures note that the number of loans taken out has decreased by around a third in comparison to the same period in 2018, and the amount of active payday lenders has also dropped by a quarter.

Payday loans issued during the first three months of this year are representative of £240million in credit, but due to the ridiculously high interest rates that most lenders offer, that translates to borrowers owing around £410million in total.

What does this mean for borrowers?

Low-income workers have been trapped in dangerous payday loan cycles as a result of high interest rates for many years, and some within the finance industry are even calling for the loans to be totally eradicated.

But the sudden collapse in the number of payday loans taken out in recent times highlights the fact that UK consumers are now becoming more aware of how expensive and dangerous this form of borrowing can be, according to CEO and co-founder of Wagestream, Peter Briffett.

Wagestream is a new initiative that hopes to offer a solution, or at least a safer alternative, to payday loans, its CEO claims.

It is campaigning against the payday loan industry and says that the lenders are at-fault for the cycle of debt that low-income workers are so often trapped within after they take out a high-interest loan.

As an alternative, Wagestream offers a service where workers are able to access a certain percentage of their accrued salary whenever they require it; they simply pay a £1.75 fee to do so.

Those who are paid monthly often struggle to pay bills if they’re due just before their salary is released, so Wagestream is a good way of allowing UK workers to make any payments they need to make before payday by using their own money, rather than turning to high-interest loans.

It’s a useful alternative for those who would otherwise feel the need to take out payday loans at sky-high interest rates.

If you’re struggling to manage your finances, be sure to check out Compare UK Quotes’ debt management plan guide or other articles for more information.

What is a debt management plan?

How to manage your debt

How to budget: Part I, Part ii, Part iii