A list of motor conviction codes and corresponding offences 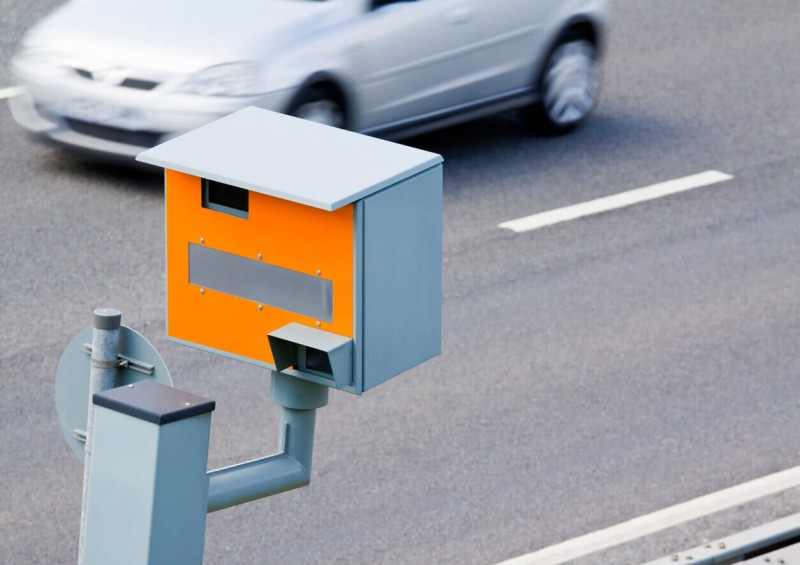 If you are convicted of a driving/motoring offence, your licence will be ‘endorsed’, meaning that penalty points will be added to your driving licence and record.

How many penalty points you receive depends on the offence you are convicted of, with every offence (e.g. dangerous driving, speeding etc.) given a Motoring Offence Code which is entered onto your licence.

Motoring Offence Codes, or endorsement codes, are made up of two letters followed by a number e.g. CD10 (Driving with a lack of care and attention) and DR10 (Driving or attempting to drive while over the specified alcohol limit).

Below we have provided a full list of all the different driving offence codes and what motoring offence they relate to.

AC10 – Not stopping after an accident

BA10 - Driving despite disqualified (by court)

BA30 - Attempting to drive a vehicle while disqualified (by court)

BA40 - Causing death while driving with a disqualification

CD10 - Driving with no care or attention

CD20 - Driving while having no reasonable consideration for any other motorists

CD30 - Driving with no care and attention, or with no consideration for other road users

CD90 - Causing death by driving without a licence, while disqualified or without insurance

Construction and Use Offence Codes (CU)

CU10 - Driving a vehicle that has faulty brakes

CU20 - Causing or likely to cause danger by using an unsuitable vehicle or using one that has parts or accessories (not including brakes, steering or tyres) in an unsafe condition

CU80 - Using a mobile phone when driving a vehicle

DD40 – Driving in a dangerous manner

DD60 - Manslaughter or culpable homicide when driving a motor vehicle

DD80 - Causing death as a result of dangerous driving

DR50 - In charge of a vehicle while unfit because of drink

DR70 - Failing to partake in a breath test

DG40 - In charge of a vehicle while above specified drug limit

DG60 - Causing death while driving carelessly and above drug limit

LC20 – Failing to drive in accordance with driving licence

LC40 - Driving a vehicle without reporting that you have a disability

MS50 - Motor racing on the motorway

MS60 – Any offences not covered by other driving offence codes

MS70 - Driving with impaired eyesight that has not been corrected

MS80 - Refusing to have an eye test and submit the results

SP50 – Going over the speed limit when driving on a motorway

SP60 – Any other offence relating to speeding (undefined)

TS30 – Not complying with a ‘Stop’ sign while driving

TS50 – Not complying with any traffic signs (not including ‘stop’ signs, traffic lights or double white lines)

TS60 – Not complying with a school crossing patrol sign

TS70 – Not complying with a traffic direction sign (undefined)

TT99 – This refers to a disqualification under a ‘totting-up’ system. If the total number of penalty points reaches 12 or more within the space of 3 years, it is possible for the driver to be disqualified/banned.

UT50 - Taking a vehicle in an aggravated manner

For further information regarding convicted driver insurance, see our related articles below. Alternatively tap the button below to get an instant quote now!