How Often Should You Switch Energy Suppliers to Save Money?

Get cheaper bills by switching providers. 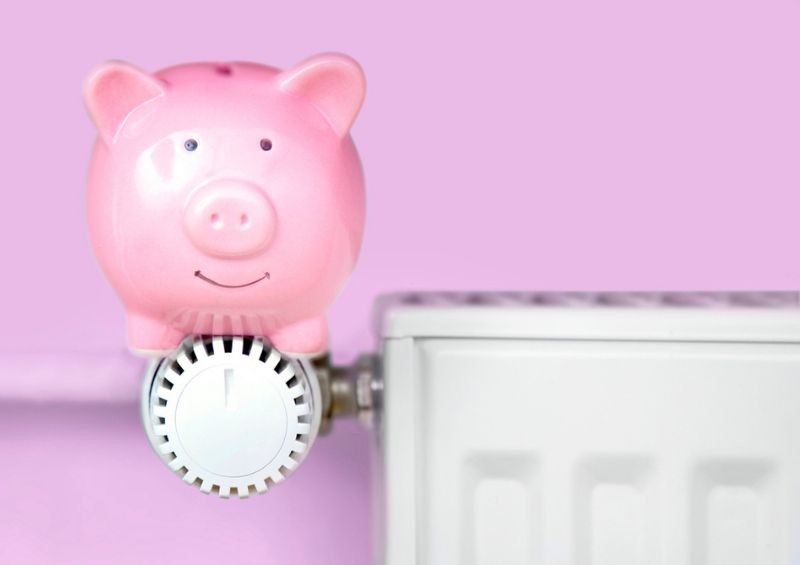 Recent research has shown that there is a ‘sweet spot’ regarding how often you should switch energy suppliers to get cheaper bills.

In the UK, nearly a quarter of households have never switched energy providers – that equates to around 7 million households.

Here at Compare UK Quotes, we are firm believers in switching energy suppliers regularly to make sure that you’re never paying over the odds for your utility bills, but just how regularly should you make the switch?

Which? recently reported that there is an energy switching ‘sweet spot’, which could save you hundreds of pounds on your energy bills.

With our help, you can compare quotes and switch providers right now with ease:

When should you switch energy suppliers?

Staying with the same energy supplier is never a good idea, and if you never make the switch, you may end up paying more than you need to for your gas and electricity. On the other hand, is there such thing as switching energy providers too often?

Which? recently took a look at the difference between prices for scenarios over two years where the example customer switched:

Here are the results of that case study conducted by Which?:

This data is based on a hypothetical energy customer over the course of two years, with it being assumed that they switched to the cheapest available deal each time they did so.

So, according to Which?, your best option is to switch energy suppliers once a year, as you would be no better off by switching more frequently than that.

Notably, the case study found that the example customer that did not switch energy suppliers at all over two years paid around £400 more for their gas and electricity bills than those who switched once or twice during the two-year period.

It also shows that there is no use in switching more than once a year, as the example that switched every three months actually ended up paying slightly more than the one that switched just the once every twelve months.

Of course, there is no guarantee that you will be offered better prices when you compare quotes, and the cost of your energy bills will vary depending on your personal situation. This data does, however, provide a useful idea of how frequently you should switch energy providers.

Read more: How Much Money Can I Save by Switching Energy Suppliers?

When can I switch energy supplier without penalty?

You can choose to switch energy providers as often as you like, but you may incur early cancellation fees if you do so before your contract is up.

How much you’re charged in cancellation fees varies depending on the provider and how long you have left on your contract, so you may want to check your documents before doing so.

However, if you time it right, you won’t have to pay any fees when cancelling your existing contract.

According to Ofgem rules, your energy supplier cannot charge you fees for switching if you do so within the final 49 calendar days of a fixed-term contract.

How to switch energy suppliers

You can compare quotes and switch energy suppliers right here at Compare UK Quotes, simply tap the button below to see how much money you could be saving:

Switching energy providers can be daunting if you haven’t done it before, so be sure to check out our useful guides that help make the process as easy as possible: