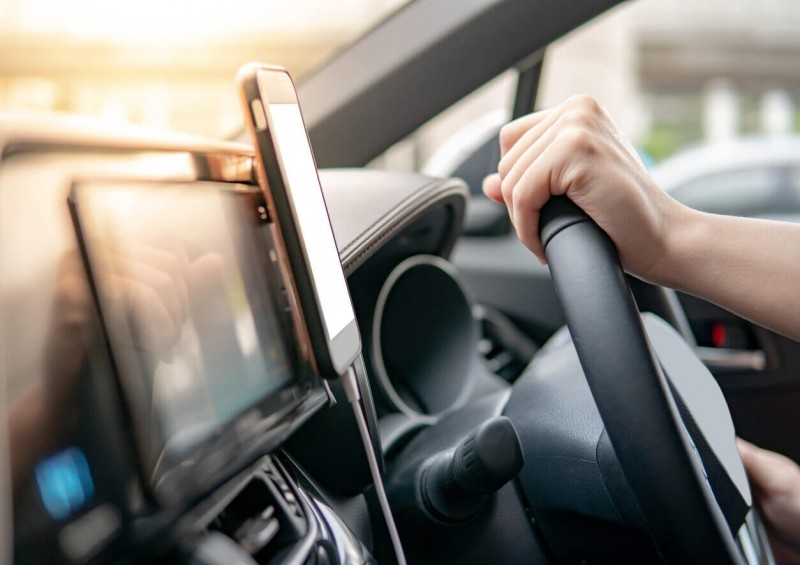 What is low mileage car insurance?

Low mileage car insurance is usually incorporated into a pay as you go car insurance policy (more on that below). This involves a tracking device being fitted into your car to measure how far you drive per month/year.

top up eSome insurers may even offer a mileage limit per month which you can then very month, or some may just charge you for the number of miles you drive.

Drivers such as OAPs, students who only use their cars when they’re back at home from university, second car owners and classic car owners are just some of the types of drivers who can benefit from low mileage and pay as you go car insurance policies.

What is considered low mileage for insurance?

Limited mileage car insurance in the UK is typically suitable for drivers who drive less than 8,000 miles a year.

Those who could qualify for occasional use car insurance include;

How to estimate your car mileage

There are numerous ways that you can estimate your average car mileage in order to see if you can benefit from low mileage car insurance.

If you already know that you drive incredibly infrequently, then you can pretty much guarantee that you can take out a pay as you go car insurance policy.

However, if you’re not quite sure whether you’d qualify, you can carry out some simple tests such as checking your car’s previous MOT certificates to see how much you’ve driven over the course of a year in the past.

You can also start to add up the miles you drive, each time you drive to get an estimated amount. It’s important to be as accurate as possible when estimating the number of miles you drive per month/year so your car insurance policy will definitely cover you in the event that you need to make a claim.

False estimations could result in your claim not being valid if your insurance provider believes you may have exaggerated or underestimated your average mileage in order to obtain a cheaper policy.

Read more: How Much Does Annual Mileage Affect Car Insurance?

Families who have numerous cars, such as both parents needing a car each for example, can often benefit from car insurance for a low mileage second car.

Is car insurance cheaper if you do less miles?

It may initially seem obvious that the fewer miles you drive each year, the less you pay for your car insurance.

However, according to a recent survey, it’s suggested that low mileage drivers could be paying up to £215 more than drivers who are racking up more than double the mileage of “low mileage” drivers.

Those who drive less are considered to be less likely to make a claim on their insurance policy, so it seems vastly unfair for low mileage drivers to be paying more than high mileage drivers.

However, it’s incredibly important to remember that you can be penalised if you over or underestimate how many miles you drive each year and you could risk not being covered if you underestimate or overestimate your annual mileage.

While it’s entirely unfair for low mileage drivers to pay more than average or high mileage drivers, it’s still imperative that you provide an accurate estimation to your insurance provider when taking out a policy or you could risk not being covered if you do have to make a claim.

Pay as you go car insurance

You’ll sometimes have to pay a set annual base rate, depending on which insurer you take out your policy with and then they will charge you per mile that you drive.

This type of car insurance can also be well suited to younger drivers as they’re usually classed as more ‘high-risk’ drivers due to lack of driving experience. So, if you’re a young driver but you don’t plan to drive all that often, pay as you go car insurance can be a more affordable option for you.

In cases where you’re looking to be insured on someone else’s car for a matter of hours, you can also take out pay per hour car insurance which will cover you if you have to drive someone else’s car over a few hours in the case of an emergency, for example.

For further advice and information, check out our related guides below.