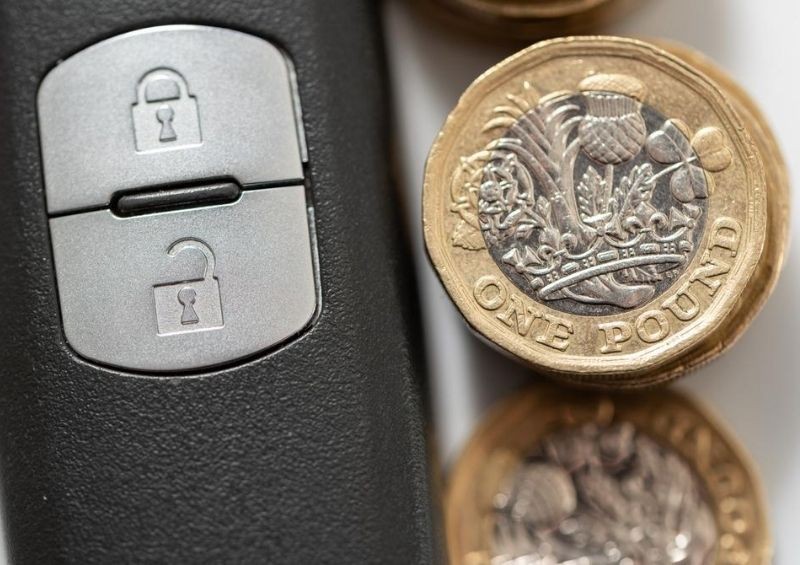 While auto-renewing your car insurance policy can be convenient and time-efficient, being loyal to your insurer is almost certainly going to leave you paying too much in premiums.

Millions of drivers auto-renew their car insurance without shopping around for better deals from other providers, which reportedly leaves them paying up to £300 more than they need to for cover.

We strongly recommend that you shop around and compare car insurance quotes from a variety of providers before auto-renewing your policy and potentially becoming a victim of ‘loyalty tax’. To get started, compare quotes today with us here at Compare UK Quotes and see how much money you could save:

Car insurance companies will always encourage you to set up an auto-renewal agreement with them as they want to keep you as a policyholder, but it is now well-known that these insurers will often increase the premiums of loyal customers over the course of several years, for no apparent reason other than the fact that they have not switched providers.

It has been estimated that UK drivers collectively pay an extra £1.9bn per year because they allow their car insurance provider to auto-renew their policy.

In order to reduce the impact of this so-called ‘loyalty tax’ ahead of September, the busiest month for car insurance renewals, experts are urging motorists to compare quotes from more than one provider.

Car insurance comparison site GoCompare recently found that 6.7 million drivers in the UK had fallen victim to loyalty tax, as they had not checked to find out if they could save money on the exact same policy by switching to a different provider.

GoCompare reported that there had been a 40% increase in the number of people who allowed their car insurance to roll-over without getting quotes from other providers first. Over a fifth of respondents said that they allow their policy to auto-renew, which is five percent more than it was six months ago and the highest it’s been since February 2017.

Why do motorists auto-renew their car insurance?

Research has shown that motorists in the UK have had a policy with their current insurer for 2.9 years on average. A third of drivers have been with the same provider for three or more years, while 15% have not switched for over five years.

If it’s so widely accepted that auto-renewing your car insurance policy is likely to lead to higher premiums, why do so many people still do it?

GoCompare found that a fifth of respondents said that it was down to the fact that their provider was the cheapest option last time they checked. A similar number of people claimed that they were staying with the same insurer because they had reduced their premiums or taken a payment holiday due to the Coronavirus.

22% of motorists said that they stayed with the same insurer due to loyalty, 17% were worried about the hassle of switching providers, and 11% were concerned that they may lose their no-claims bonus.

Read more: How to Get Cheaper Car Insurance

Lee Griffin, CEO of GoCompare Car Insurance, stated: “September is traditionally one of the busiest months for renewals due to historic new car sales. Our research shows that millions more drivers are not actively engaging with the renewal process this year, potentially leaving themselves hundreds of pounds out of pocket by effectively paying a ‘loyalty tax’. Drivers who are still paying their premiums really need to carefully consider their options and shop around to see what other insurers are willing to offer them”.

He continued, with some positive news regarding the cost of car insurance: “The good news is that car insurance premiums are falling due to less traffic on the roads and fewer claims. As a result, some drivers may actually see a premium reduction on their renewal letter, however that is the signal that they could probably get an even better deal elsewhere. It only takes a few minutes to compare policies and prices, and most of the information you need to do this is in your renewal notice”.

Read more: The Cost of Car Insurance Drops During Coronavirus

As mentioned by Griffin, the cost of car insurance dropped by over 5% during the Covid-19 pandemic in the UK, thanks to lower traffic levels and fewer claims being made.

It should be noted, however, that many drivers could see their premiums increase post-lockdown, especially if they decide to drive to work in order to avoid public transport and must then change their insurance class to cover commuting.

We strongly recommend that you shop around before allowing your car insurance policy to automatically renew with your current provider, as you will often find that there is an abundance of better and more affordable deals on offer elsewhere, especially if you’ve been with your provider for several years.

If you want to avoid the high-cost repercussions of remaining loyal to your insurer, compare car insurance quotes today with us here at Compare UK Quotes:

For more information, be sure to read our related guides:

The Cost of Car Insurance Drops During Coronavirus

Why Has My Car Insurance Gone Up?

How is Car Insurance Calculated?